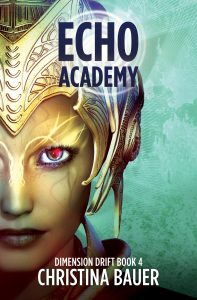 “Miss Meimi is indeed a transcendent,” says Father. “But we differ on a single point, son. SHE’S MINE.”