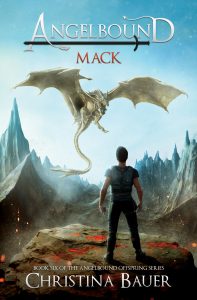 Dragons. Vampires. And the hidden city of El Dorado.