The Women’s March & Me 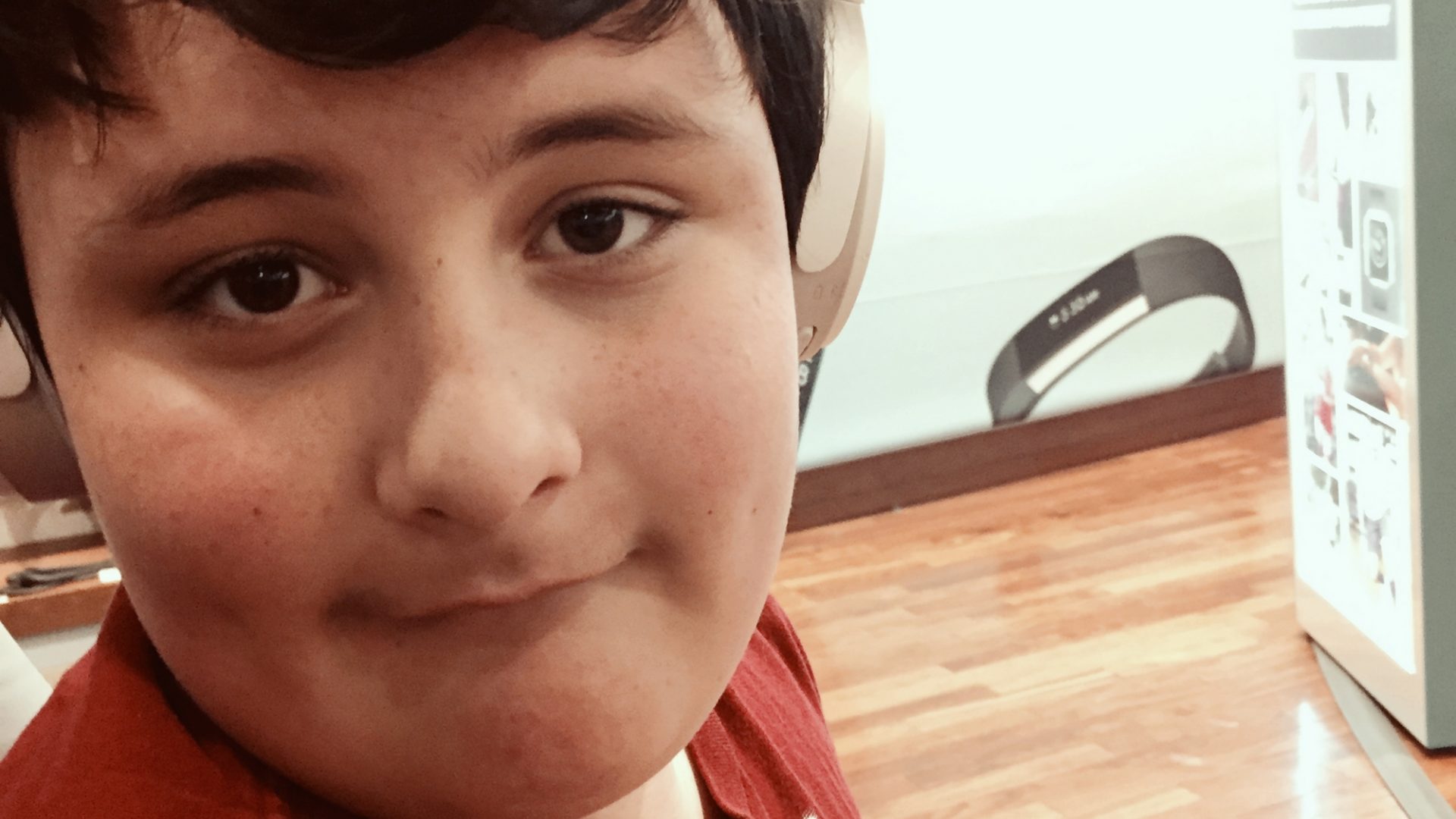 I wanted to share with you my new bio. I was never a political person until recently, when critical government programs that support my special needs son became threatened. As a result, I became active and it’s now a part of my life. I sincerely hope that you can understand my choices here, because it feels like lying not to fully share who I am.

UPDATE: Some of you have asked for more information on my concerns (thank you for asking!) so here’s some more context about my son Max, the Women’s March, and my identity as an author. My bio is now at the end of this post.

I’ll start with my son. My boy Max is a loving, kind, and generous twelve-year-old boy. He’s also on the autism spectrum. The doctors tell us that sometimes he ‘loses his hands from his body image’ so he flaps them in order to feel them. He’s a sweet child and almost always does this while sharing an infectious laugh. I love how he turns what could be a scary situation—no longer feeling your hands, no less!—and turns it into a moment of joy as he solves his problems on his own. Every time he does this, pride swells in my chest and I can’t help but laugh, too. He’s an inspiration.

Now, for the yucky part.

I’ll never forget when I first saw Donald Trump tease the disabled reporter, mocking how he flapped his hands. It broke my heart: my son’s inspirational achievement had become something to be ridiculed and despised. In that moment, I feared for my child under a Trumpian administration. Sadly, my concerns have since proven to be well-founded. One of the first acts of the current administration was to take down the government web site with information for parents on how to help their disabled kids. Since then, the proposed education voucher system (House Bill 610) takes that predatory tone to a new and more dangerous level.

Here’s just one example. The feds give the states a block grant of $100K for each child taught with an autism diagnosis. That money doesn’t have to be spent on special education, but it does mean that if certain standards aren’t met, the funds can be pulled. Now, I belong to various parents boards. There are children here, in my home state of MA, who have been put in ‘snuggle jackets’ and locked in a ‘quiet room’ for full days of ‘schooling’ because they were ‘non-compliant.’ Yes, that’s just as awful as it sounds like. Those parents complained to the school and got no response. Then, they called the Board of Education and the feds threatened to pull funding. The situation changed.

Block grants allow states to spend fed money however they want, regardless of what those who get paychecks do to our children. There’s no oversight. Special Needs parents would have no recourse anymore. If you don’t think that bad things will happen to disabled kids as a result, please know that they already do, even with $100K of motivation. So I had—and still have—many concerns. Long story short, I’m a Momma Bear and I will fight to the end for my son’s safety.

Next, the Women’s March on Washington.

I loved the idea of the march, so I began posting suggestions and encouraging messages on the Facebook event page for the Massachusetts Chapter. The state leader, Tami, liked my ideas and asked me what I thought they should do next. I said a professional press release and she told me to go for it. In the end, ours was the only pre-march press release that went out on a wire service. It was viewed by 19,000 reporters around the world and redistributed by more than 350 media entities including the Associated Press. I also called the Boston Globe about the release and talked to Christine Chinlund, who worked on the spotlight team. We ended up on the front page of the metro section. After that, Tami started receiving 3-5 requests for interviews a day from all sorts of places including cooking columns (asking what food to bring to the march) to travel magazines (how to choose the right bus.)

One week before the march, Tami and I were talking about how many folks we thought might show up. We both work in events and, at the time, the March’s national Facebook page had about 200K RSVPs on it. We figured we’d be excited if 100K folks showed up on DC. As it turned out, 971K folks marched DC alone and I was one of them. I used to live in DC, and it was amazing to see the entire metro area become wall to wall with marchers. I’ll never forget the great whoops of excitement that would start up on one side of the city and roll across it in a massive wave of loving, positive energy that was beyond beautiful. It was one of the greatest days of my life. Since that day, I hadn’t shared this part of my life with my readers. However, when I woke up this morning, I found out that women all over Sweden had been singing the theme song to our march—“I Can’t Stay Quiet”—as a way to celebrate International Women’s Day. I decided that I couldn’t keep quiet, either.

Now for my author bio.

As I continue to write about issues that affect my son and do PR consulting for other marches, it seemed dishonest somehow not to include that as part of the definition of who I am as a writer. As a result, I’ve decided to add the Women’s March into my author bio going forward. Most of my readers seem excited about this side of my life, while others are pretty politically-neutral so it doesn’t affect them one way or another. Either way, I totally appreciate the words of acceptance 🙂

All in all, thanks in advance for taking a look at my new bio, as well as for your ongoing support. It truly does mean a lot.

ABOUT THE AUTHOR
Christina Bauer knows how to tell stories about kick-ass women. In her best selling Angelbound series, the heroine is a part-demon girl who loves to fight in Purgatory’s Arena and falls in love with a part-angel prince. This young adult best seller has driven more than 500,000 ebook downloads and 9,000 reviews on Goodreads and retailers. Bauer has also told the story of the Women’s March on Washington by leading PR efforts for the Massachusetts Chapter. Her pre-event press release—the only one sent out on a major wire service—resulted in more than 19,000 global impressions and redistribution by over 350 different media entities including the Associated Press.

The author of nine published works, Christina graduated from Syracuse University’s Newhouse School with BA’s in English along with Television, Radio, and Film Production. She lives in Newton, MA with her husband, son, and semi-insane golden retriever, Ruby.