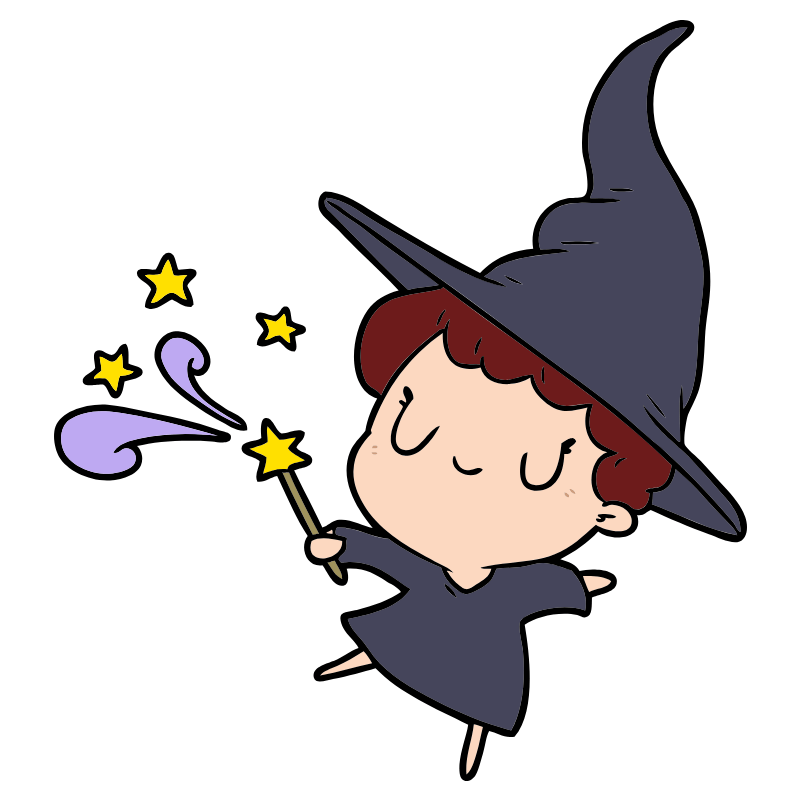 If I’d been head writer on the TV Show BEWITCHED…

Darrin Stephens, a mortal dude who spells his first name with an ai for some reason, meets Samantha, who’s a witch. She’s also trying to pretend to be a regular suburban chick with no powers for some reason. Darrin is like, no way, babe! You shouldn’t hide out in nowheresville when you have the ability to change the world! Samantha agrees and they plan to change stuff together. Did I mention there’s an evil league of mages who are trying to destroy the universe in my version? There are.

Darrin quits his soul-sucking job at an ad agency and jets around the world with Samantha, fighting the evil mages together. They decide to hang out more with Samantha’s mother because, damn, that lady is cool.

Darrin and Samantha have a kid, which makes it harder to fight crime, but they still do it. They build an in-law unit onto their ‘false identity’ house in suburbia so Samantha’s mom can watch the daughter while they’re off battling evil mages.

Darrin and Samantha come up with a super-cool way to turn all the evil mages to good and change the world. Huzzah!