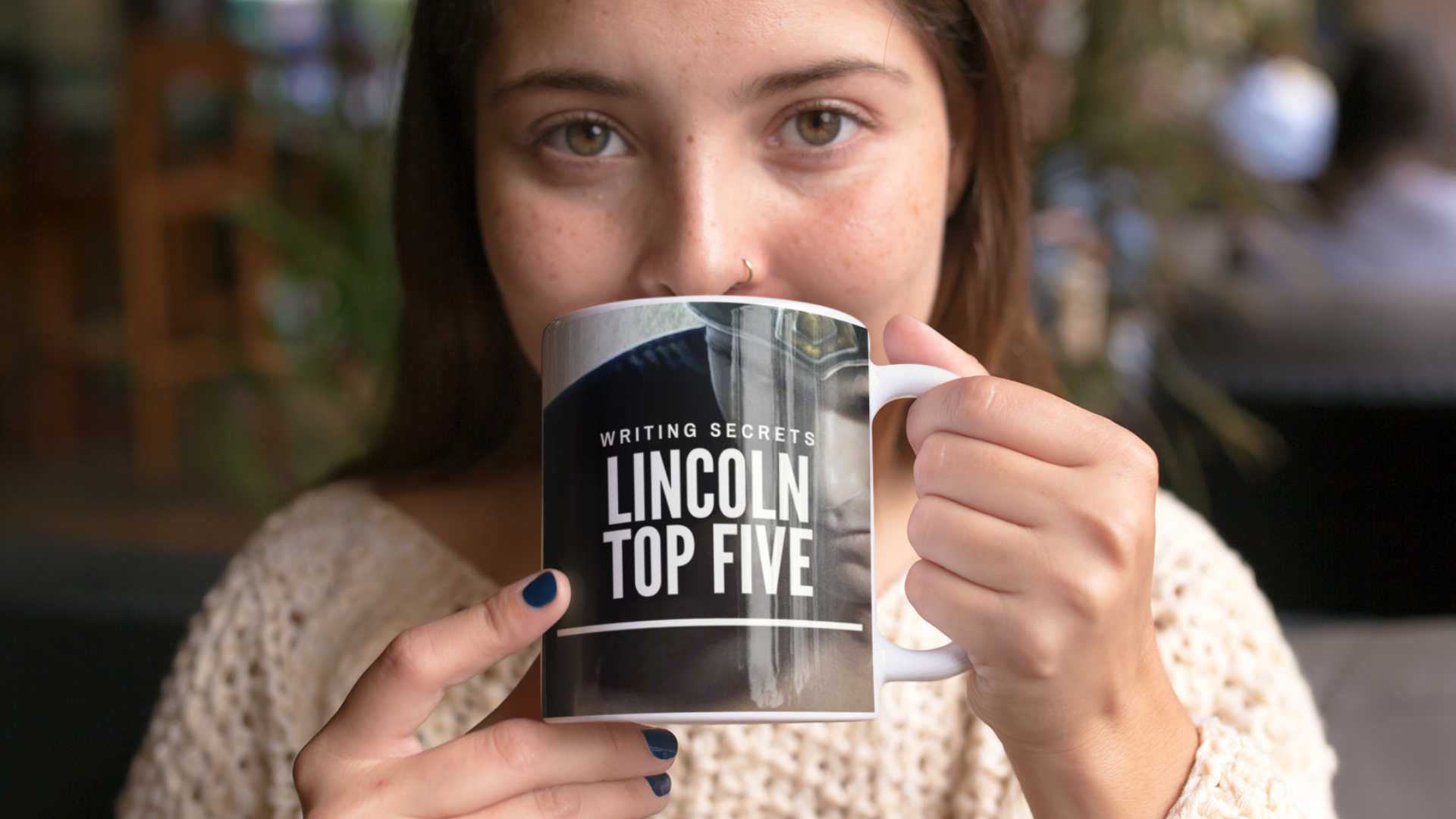 (and by highlights, I mean it was a pain in the ass)

As part of the launch tour for my new book, LINCOLN, the lovely folks at My Bookish Escapes have asked me to list my top five highlights of writing the book’s hero. (Honestly, they asked for ten but I got blabby, so it’s five.) 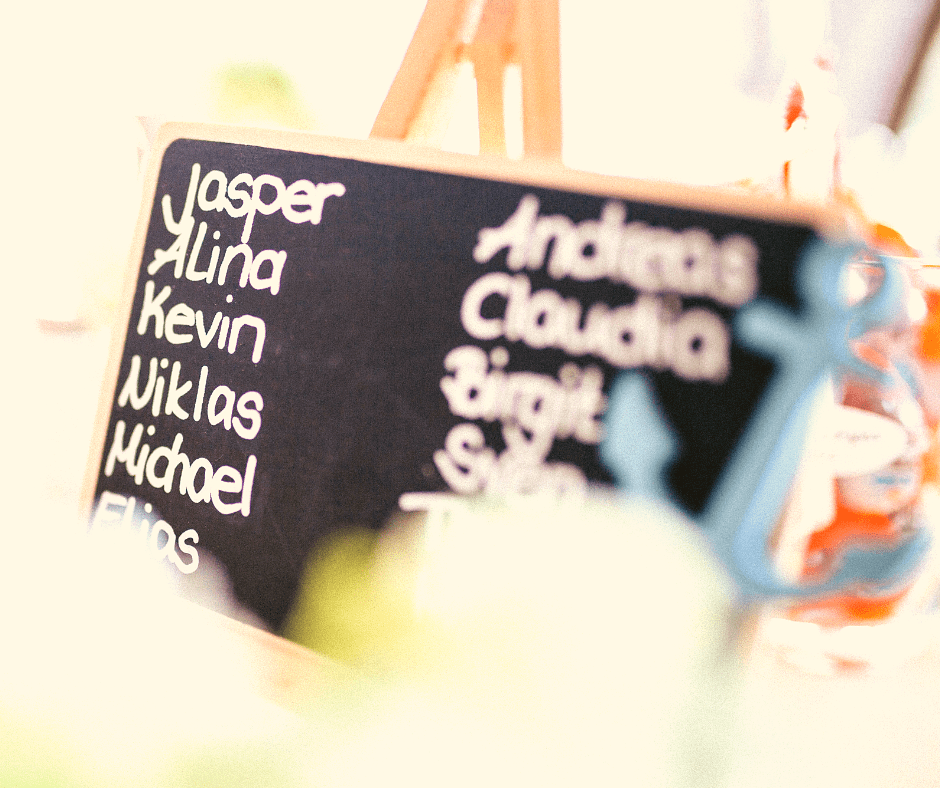 Picking character names should be this easy. In reality? Not so much.

Number Five
Lincoln makes a point to remember everyone’s name. He may be a prince, but he truly values everyone’s job and wants them to be acknowledged. Sweet, am I right? Sure! But what a pain the ass!!! I have to come up with distinctive names for each person as well as a unique description and backstory because that’s how I roll. It’s easier with Myla, by the way, because she just makes up names for people. Right now, she’d probably call me Pissy Writer Chickie. 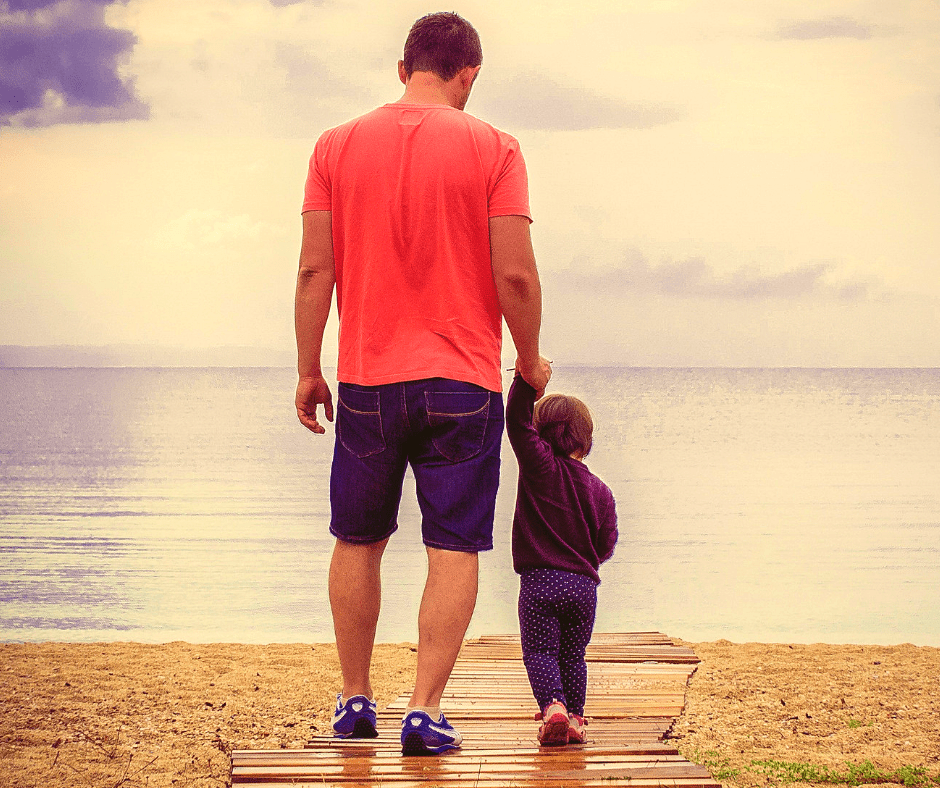 A cute father-son picture to highlight that, unlike Lincoln’s father, most parents work hard not to suck.

Number Four
Writing Lincoln’s relationship to his father Connor is downright painful. Our hero is such an honest and noble dude, and his dad is a total dick. I just want to punch Connor in the throat! But this is something Lincoln needs to learn to overcome, and Myla is certainly a key part of that. That said, I still hate making some of my characters suffer. With others it’s like, suffer away you BEY-OTCH!!!

Number Three
Lincoln’s voice is really lyrical. He uses big vocabulary words and complex sentence structure. It’s a bit of a pain to get the rhythm down, but once I’m in his head, he’s fun because… 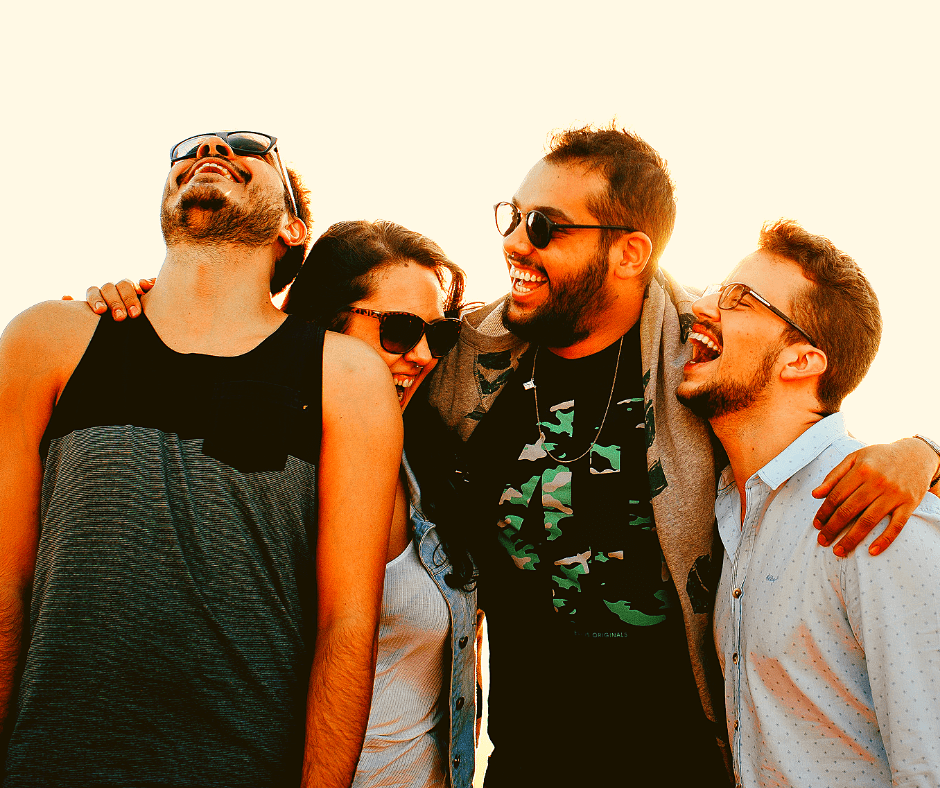 Is there anything funnier than stock photos of people laughing?

Number Two
Lincoln has a very dry sense of humor. Part of his legacy is from England and it shows in the witty way he looks at the world. This doesn’t really belong on the list because it’s a fun part, but I had to throw it in anyway because LINCOLN. Now on to something that is rough… 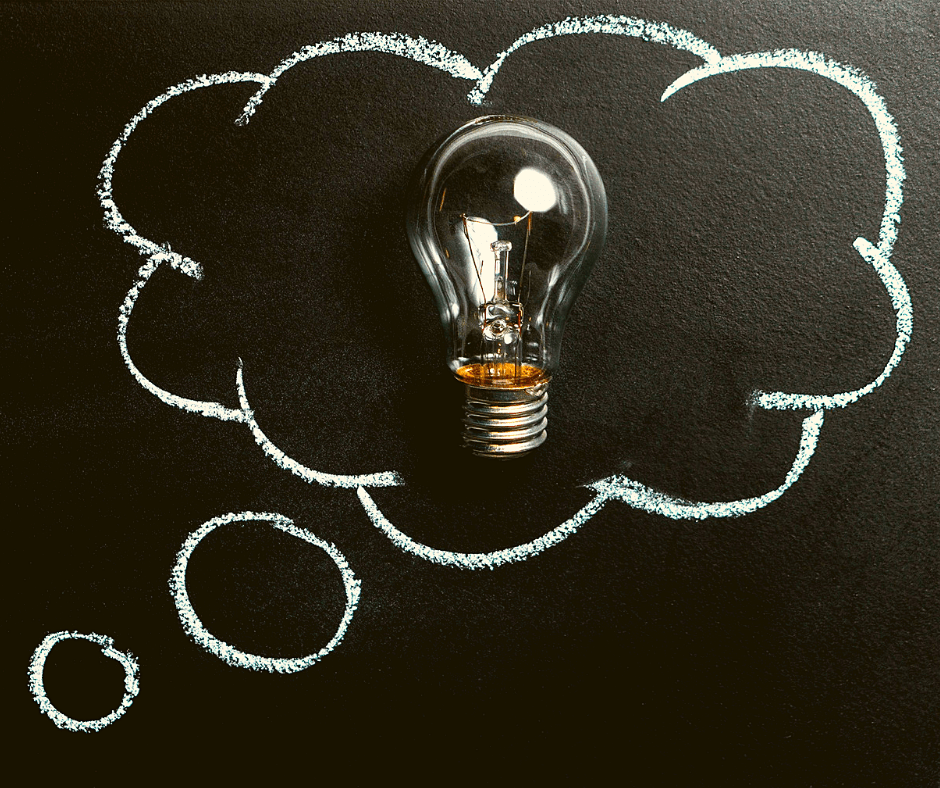 Like this picture shows, Lincoln had lots of hidden ideas going on in his handsome noggin.

Number One
Working through Lincoln’s inner torture with Myla is GAH GAH GAH!!! It was so hard to know the whole time what he was really thinking, and yet realize I had a half a book to get to the fun and lovey bits. Before, you know, other stuff happens and it gets super tricky again.

:::slaps hands over mouth because NO SPOILERS:::

So there you have it: my top five highlights of writing Lincoln. Check out some other Lincoln-related stuff on my blog!