Slippers And Thieves is Here! 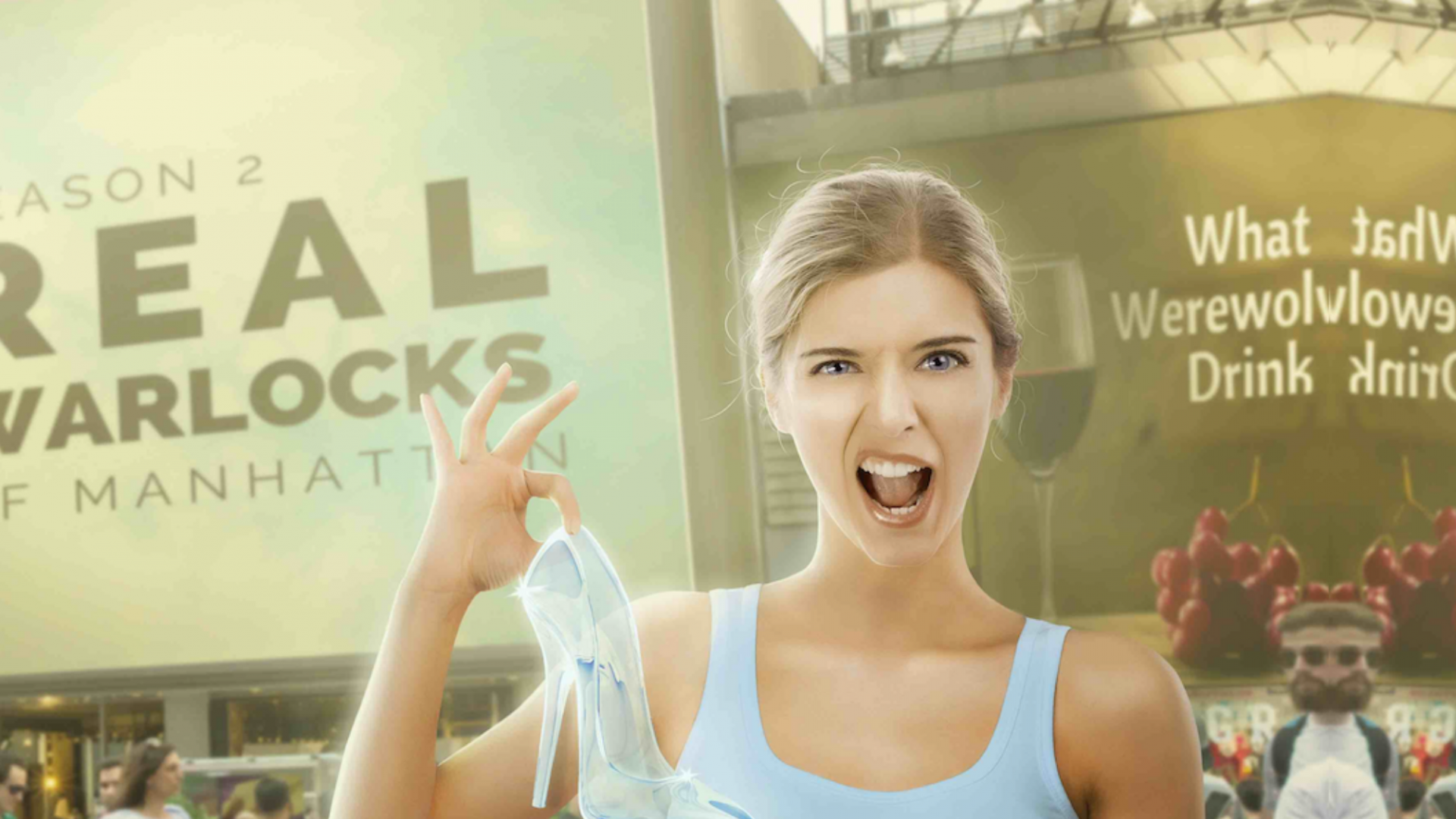 Slippers And Thieves (Book 4, Fairy Tales of the Magicorum)
By Christina Bauer 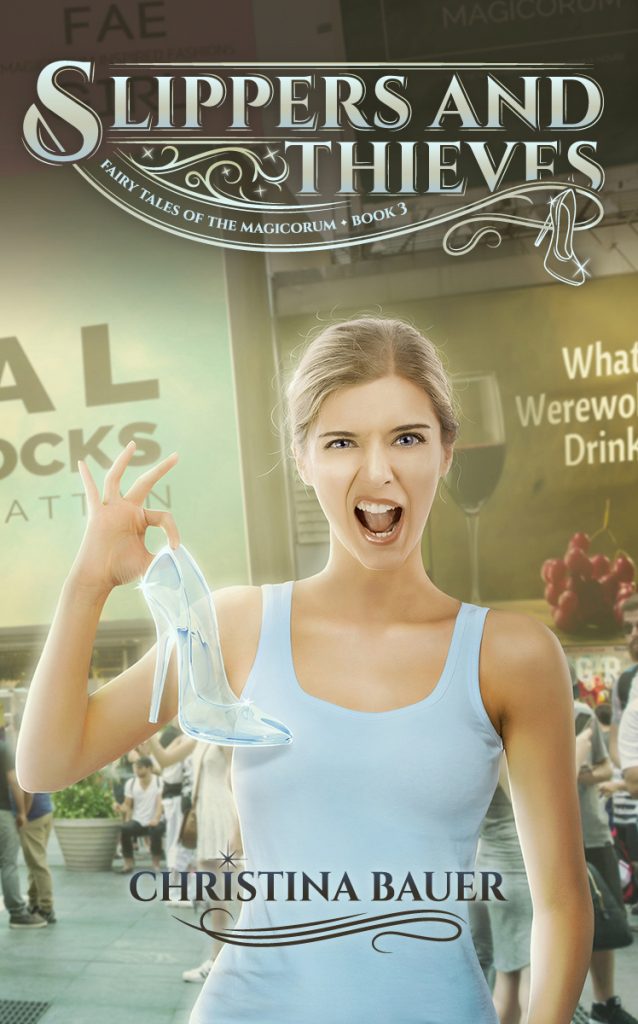