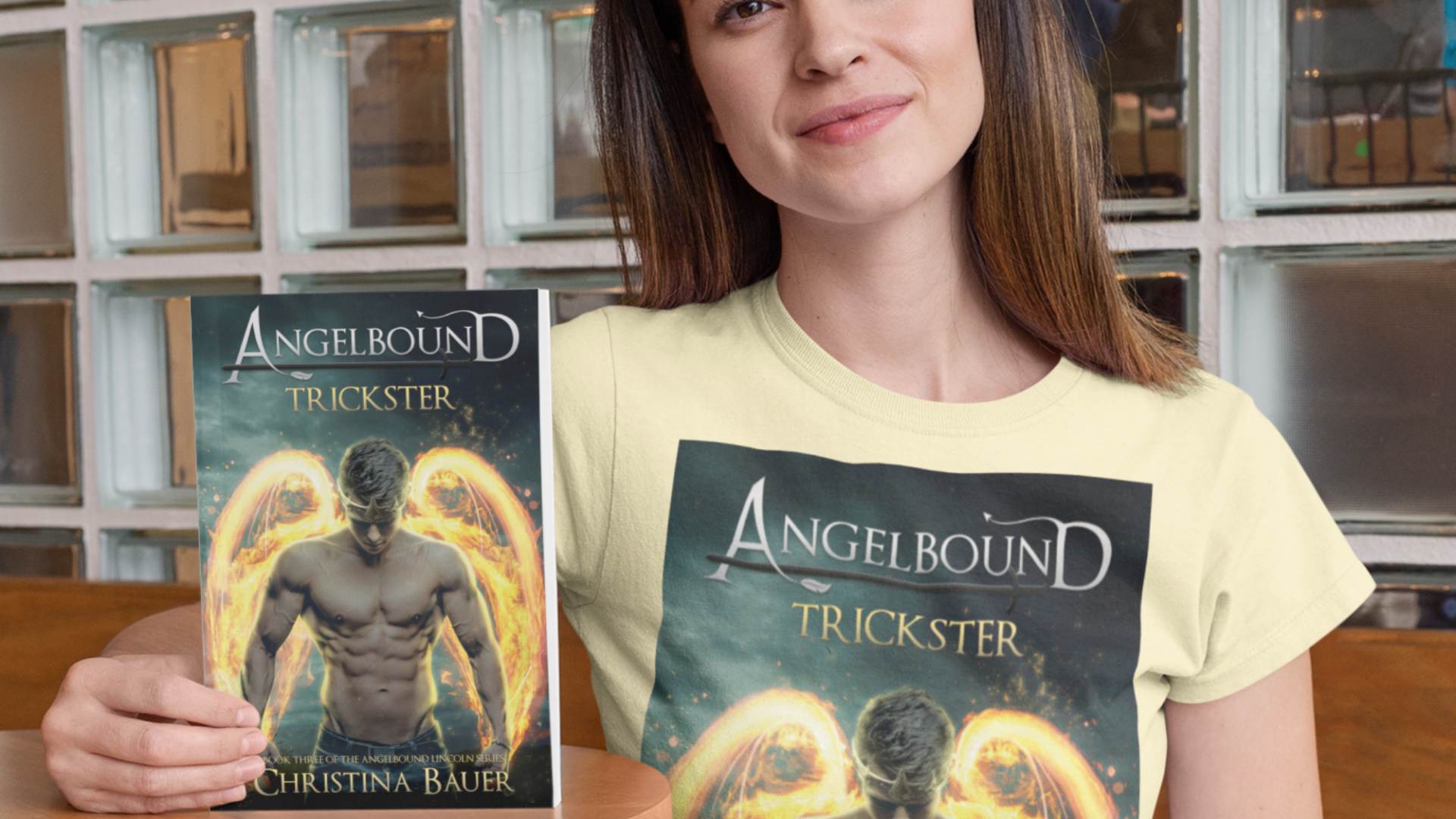 The third book in the Angelbound Lincoln series, TRICKSTER, is here… and an amazing group of kick-ass reviewers who are doing their TRICKSTER thing from March 2-7, 2020.

Take a look at the list below; you may discover your next favorite book blog! After all, how hard can it be to kill a freaking tree? Super hard, as it turns out.