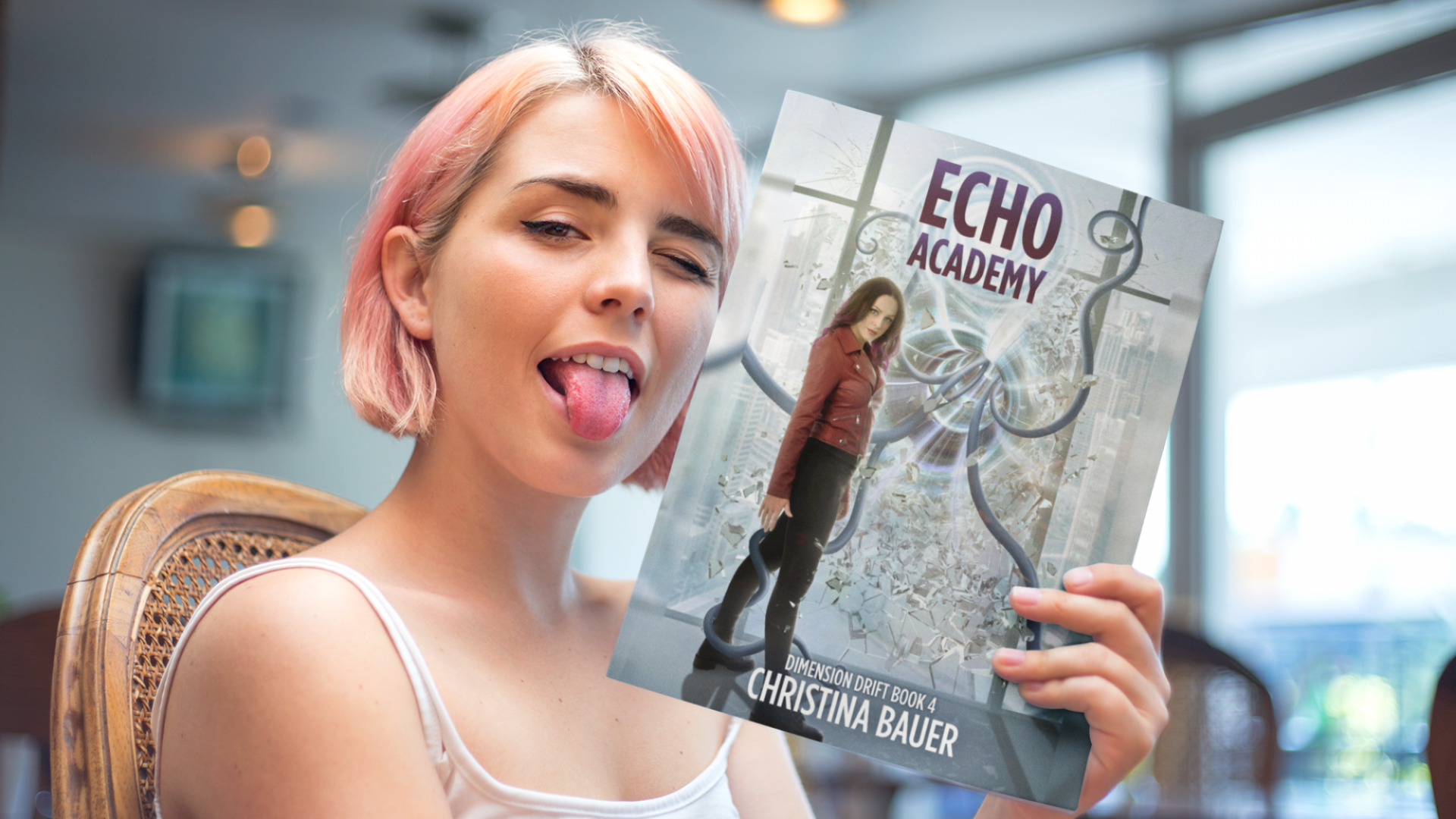 Early reviews are in for ECHO Academy, Book 4 in my Dimension Drift series! I’m so pleased that folks are enjoying the twists, turns and romance. Scroll down for review highlights. More information about the book at launch is at the end of the post. 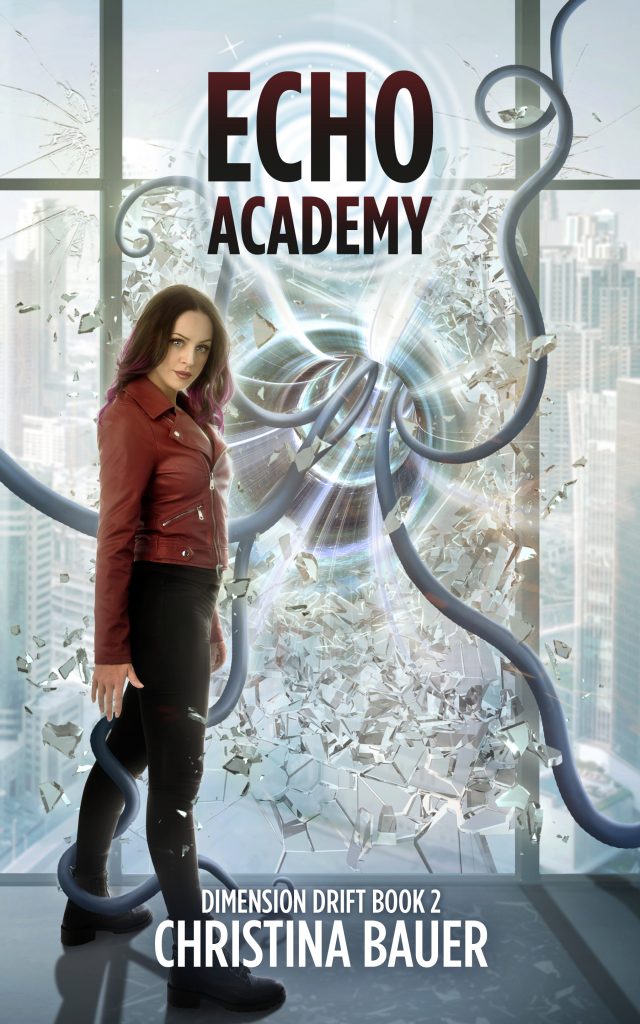