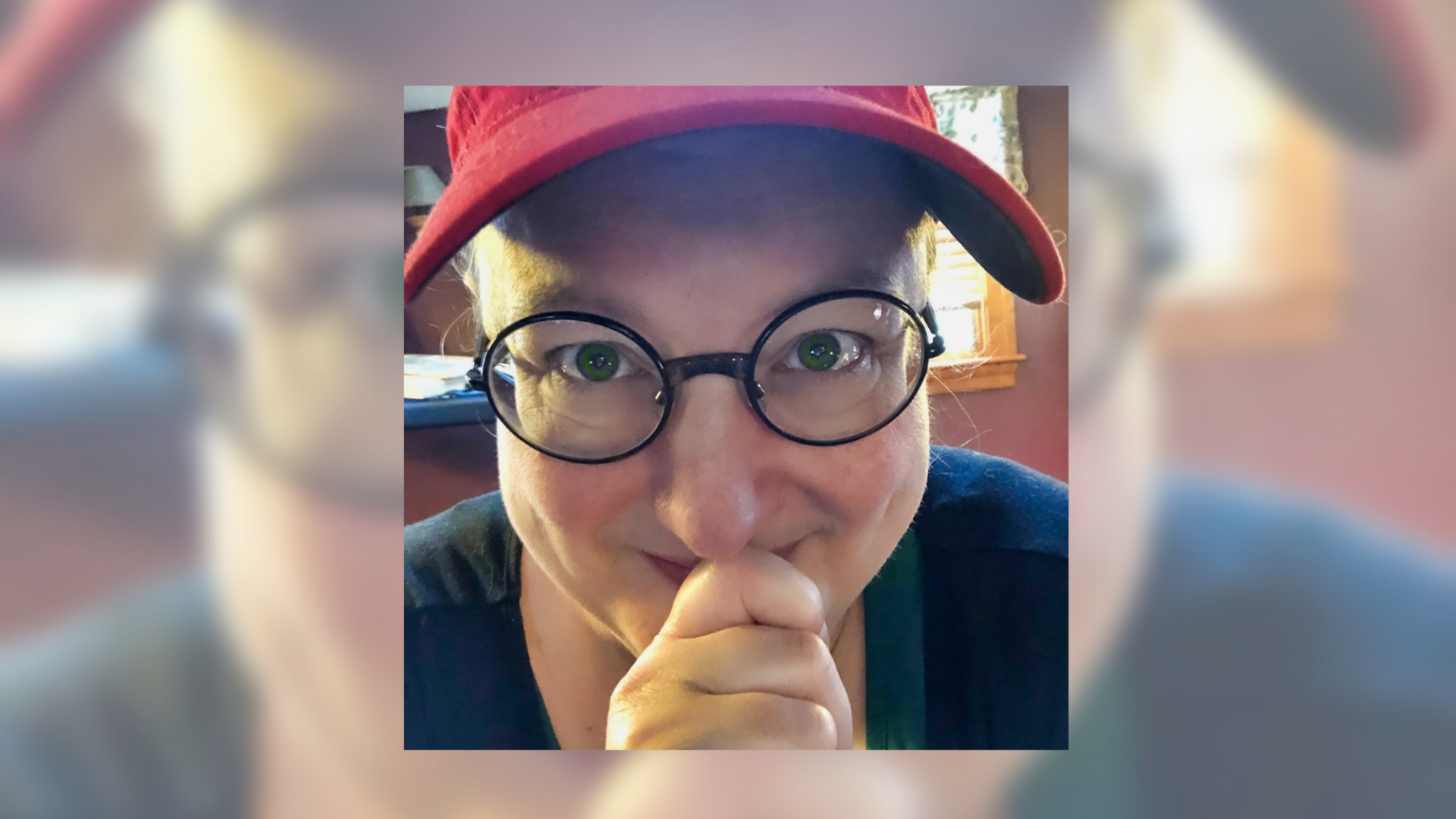 With my new book, ANGELFIRE, I’m thrilled to join the legions of young adult fantasy authors who write adventures with pregnant heroines!

I may be the only one doing this right now. Or ever.

In all seriousness, I debated for a long time about writing this book with a hella pregnant Myla. Our heroine loves to kick ass, but as a super pregnant woman, that’s not so easy. And what about every other freaking author in the world who writes adventures where the heroine is NOT pregnant? Maybe I should just publish something else.

Then, Myla gives her opinions. The Great Scala is in my head… and that girl wants what she wants. This story was not going to wait any longer… and pregnancy was in!

Now that the book is complete–and reviews are coming in–I think Myla’s spot on. There’s a lot of fun story stuff to explore about being pregnant. And there are more ways to fight than with your fists.

Hope you like the story as well. It was a blast to write!

Someone is making life hell for our favorite royal couple, Lincoln and Myla. Natural disasters have the after-realms falling apart. Humans are going to war left and right. And the hottest couple ever can’t find two minutes alone. Sheesh.

Yes, you read that right. Brother.

Turns out, Lincoln’s father was a busy guy in his youth… and now Connor’s secret son, Truman, wants his share of the throne. Even worse, Truman is as awful as Lincoln is noble. When it comes to claiming royal power, nothing stands in Truman’s way. Sure, Lincoln is tied by angelic blood to his half brother. But will that connection link them together… or ultimately tear the after-realms apart?