Season One of BLOOD SLAVE is Here! 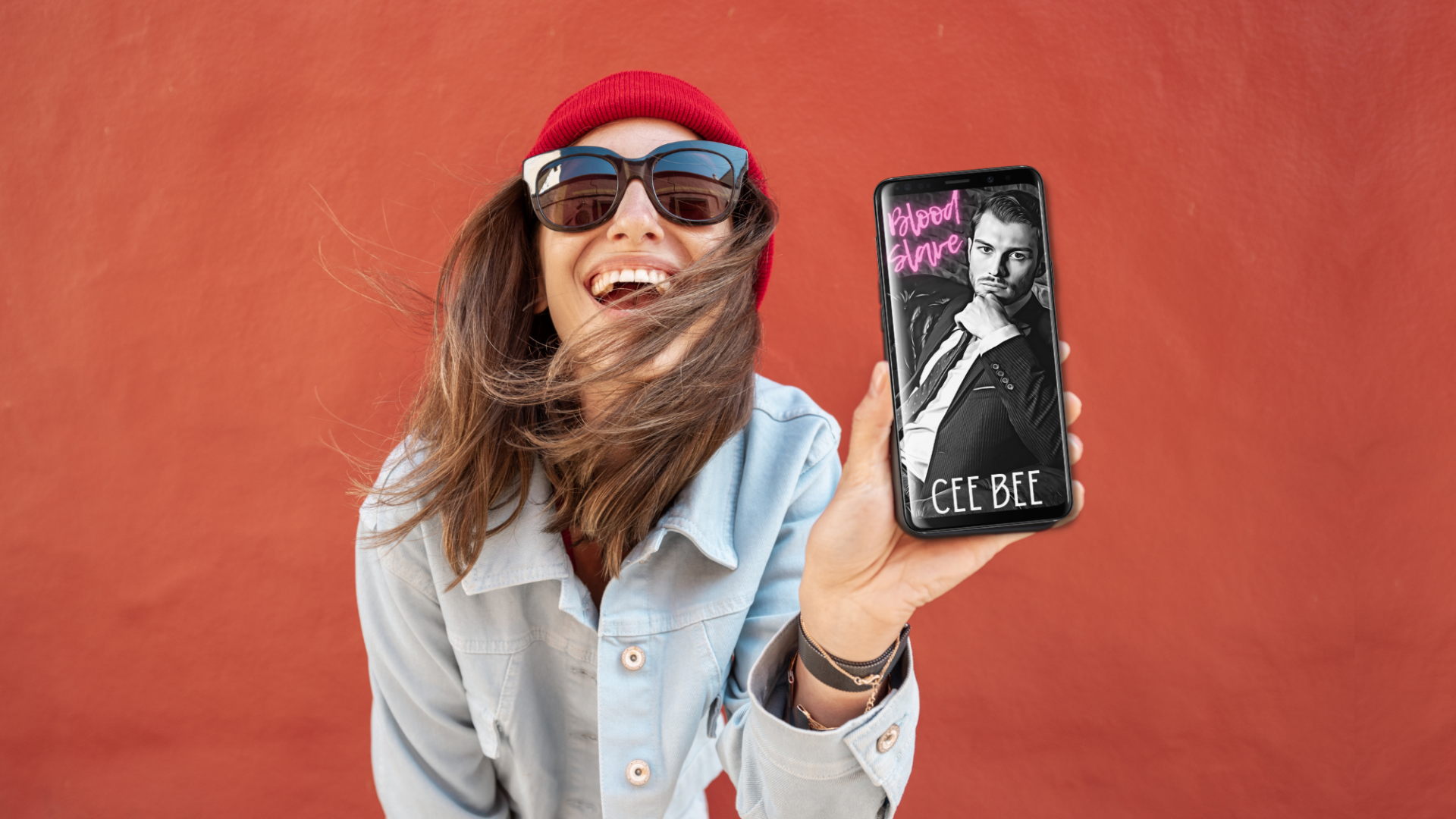 Great news! Season one of my serial, BLOOD SLAVE, is now live on Kindle Vella and Radish!

I’m not a screw up. I just have issues with anger. And shopping. Maybe some gambling.

And I’m not the only one in my family with impulse control issues, either. After all, that’s how my father ended up owing big money to the Russian mob—Dad simply couldn’t resist taking some cash that wasn’t his. After my father runs off, I get saddled with his debts. To make matters worse, my little sister, Sasha, falls sick as hell with a mysterious (not to mention super-expensive) blood disease. As a result, I’ll do almost anything for extra cash, from running surveillance gigs to competing in wet bikini contests. Shoot me now.

At last, the chance for some mega cash arrives. Cue the angelic choir! It’s a job with Caelin Vass, the so-called king of Empire Investments. Vass is Scottish royalty, smoking hot, and a manipulative tyrant to anyone on his staff. Rumor is, he’s also a powerful vampire who seduces twenty-somethings like me, turning us regular humans into blood slaves who’ll do anything for his bite.

Yeah, right. Vampires. Like I believe in that B-S.

All of which is why I only commit to a short-term surveillance gig with Vass. As we gamblers say, you can’t pass on this kind of easy money. I’ll get my cash, pay off all debts, and run for the hills. And if the Scotsman ever tries to get bitey for some reason, then he’ll learn I can take care of myself in a big way.

The more I think about it, the more I’m certain that my plan is bulletproof. That is, unless vampires are real…