FREE for a limited time – WOLVES AND ROSES 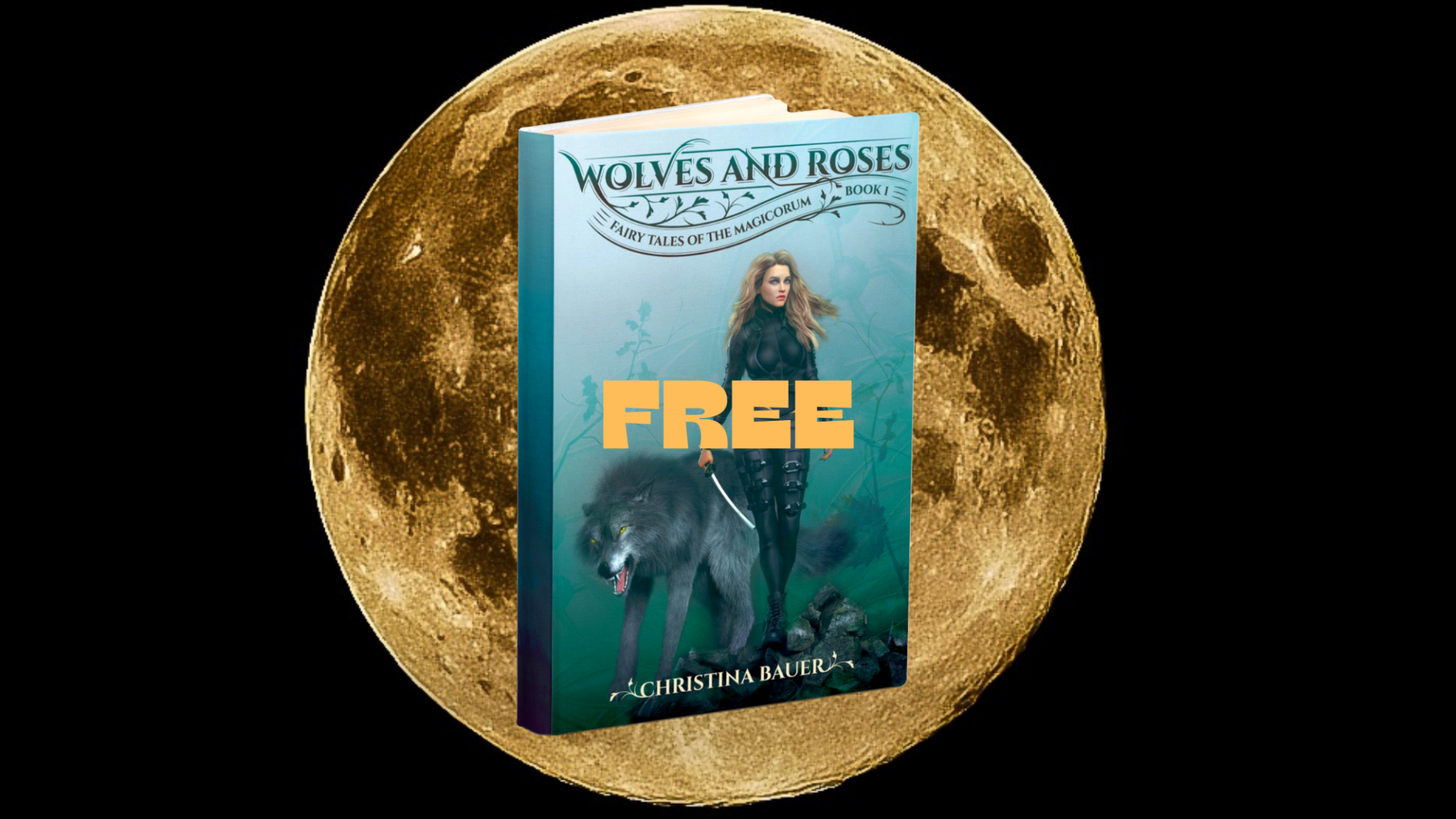 Seventeen-year-old Bryar Rose has a problem. She’s descended from one of the three magical races—shifters, fairies, or witches. That makes her one of the Magicorum, and Magicorum always follow a fairy tale life template. In Bryar’s case, that template should be Sleeping Beauty.

“Should” being the key word.

Trouble is, Bryar is nowhere near the sleeping beauty life template. Not even close. She doesn’t like birds or woodland creatures. She can’t sing. And she certainly can’t stand Prince Philpot, the so-called “His Highness of Hedge Funds” that her aunties want her to marry. Even worse, Bryar’s having recurring dreams of a bad boy hottie and is obsessed with finding papyri from ancient Egypt. What’s up with that?

All Bryar wants is to attend a regular high school with normal humans and forget all about shifters, fairies, witches, and the curse that Colonel Mallory the Magnificent placed on her. And she might be able to do just that–if only she can just keep her head down until her eighteenth birthday when the spell that’s ruined her life goes buh-bye.

But that plan gets turned upside down when Bryar Rose meets Knox, the bad boy who’s literally from her dreams. Knox is a powerful werewolf, and his presence in her life changes everything, and not just because he makes her knees turn into Jell-O. If Bryar can’t figure out who—or what—she really is, it might cost both her and Knox their lives… as well as jeopardize the very nature of magic itself.