Four Reasons Why Star Wars is the Ultimate Female Myth 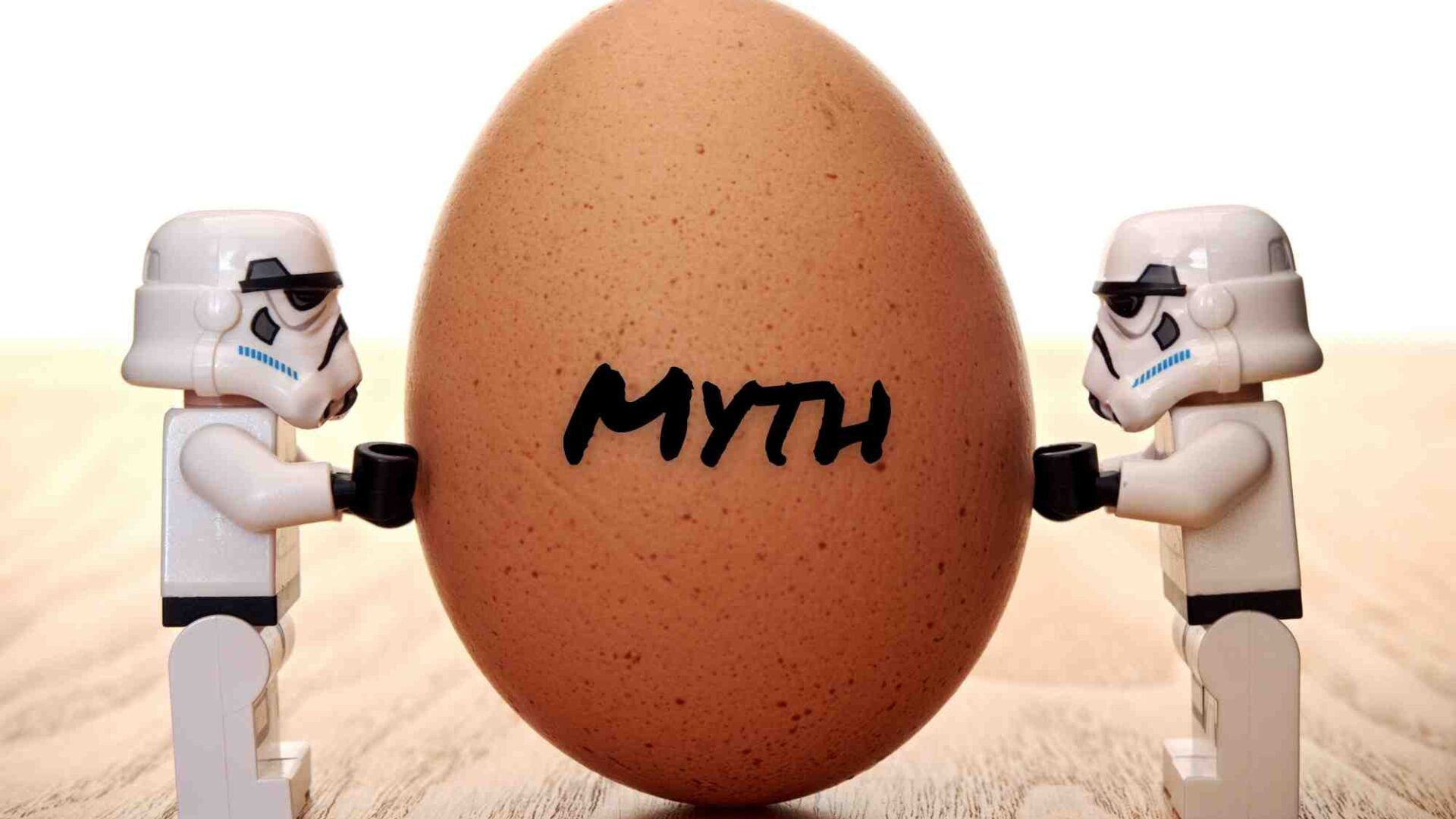 George Lucas has gotten lots of air play for consulting myth expert and general smarty-pants Joseph Campbell on the original Star Wars story, making sure old Joe officially blessed the space epic as following the so-called Hero’s Journey (Campbell wrote a famous book on the subject). For the record, I happen to think that Star Wars is actually the ultimate HEROINE’S JOURNEY, and I’ve got a blog post to back it up. I’ll start with the basics…

WTF IS THE HERO’S JOURNEY
IMHO, the hero’s journey began with the work of Carl Jung, who said that humans are born pre-wired for what it means to be a mother, father, hero, warrior, healer, villain…the list goes on and on. We even have pre-crafted stories about those ideas built into our noggins, which come up in our minds as dreams, or get triggered when we hear the right myth at the right time. This way, our brains can activate what we need to survive, be it our inner hero, warrior, mother, father…you get the idea. Campbell described the standard hero story that’s built into our heads.

CAVEAT
Not everyone believes this theory, just like not everyone (myself included) sees Campbell and Jung as across-the-boards examples of awesome behavior. But hey, we all fall short in some ways, and mistakes shouldn’t negate excellent work. So, having said that, I’ll now trash Joseph Campbell a wee bit. (The recent movie on Carl Jung does my job for me there.)

WHERE CAMPBELL MISSED THE BOAT
Campbell wasn’t exactly a feminist. Although he acknowledged that every psyche has both a male (animus) and female (anima) aspect, somehow that male and female stuff didn’t get applied to the concept of a hero archetype. Mmmmmm….not sure I’m buying that one, honey bunches. Methinks if there’s a hero’s journey, then there’s a heroine’s journey, too.

But this is a post about the heroine’s journey and Star Wars. Luke Skywalker is a DUDE, you dip!

Good point, mystery troll inside my head. In this system, female warrior energy can drive the life of a man as well as a woman. For example, the ancient fighting goddess Athena had both male and female worshippers, including the hero Odysseus (who’s arguably the ultimate example of female warrior energy in action.)

Now, back to Star Wars. With that long intro behind us, here are 4 reasons why yours truly believes that Star Wars is not the hero’s journey, but the heroine’s journey:

Reason #1: The ultimate thing you can become in this universe is a jedi, and jedis get to wear dresses.
Come on, how much more obvious can the symbolism be? But wait, there’s more. Jedis fight with their minds as well as their swords, which is the classic sign of female warrior energy. It’s true, they are running around carrying a huge electronic phallus, but I’m not necessarily convinced that’s an uncommon female experience.

Reason #2: Jedis get powerful by trusting their feelings.
And that’s typical guy territory? Ahhhh, nope. Classic masculine warrior energy is Zeus’s thunderbolt. You break the rules, you get a jolt of mega-electricity through your cranium, end of story. There’s no complex assessment of feelings with old Zeus-y. Which is fine, really. There are times for the thunderbolt, and times for a sword-and-smarts combo.

Reason #3: Luke’s journey from whiny farm boy to dress-loving jedi involves changing the universe.
Rescuing the world, killing the bad guy, search-and-destroy missions…these are all the work of the hero’s journey. Heroes don’t reconstruct the very fabric of society; they rescue stuff that’s under threat. On the other hand, in a heroine’s journey, like the classic tale of Isis, the story ends with the re-imagining society as a whole (or in the case of Isis, the society of the heavens.)

CASE IN POINT: At the end of Star Wars, the Emperor’s statues are a-falling down and the galaxy’s ready to be re-built. It won’t be the same Republic it was before the Empire, it won’t be the Empire all over again (whew), but it will be something new that affects every aspect of life. That’s heroine stuff.

FOR THE RECORD: Saving the world is also very, very cool. Go heroes!

Reason #4: The heroine’s journey ultimately benefits the character with positive female energy.
And in the original Star Wars, the one ultimately getting all the bennies is Luke.

Whoa, there. You can’t say Luke…The heroine’s journey is for girls!

Why yes, random inner troll, it absolutely is. But it also addresses far more than the estrogen-set. In fact, the heroine’s journey most benefits the good guys, what our Founding Fathers called the Gentlemen, as in Gentle and a Man at the same time.

Let me explain. For centuries, the Gentleman was society’s ideal of masculinity. I’m talking here about guys who are intelligent, considerate, well-spoken, and yet able to fight the good fight. There’s a balance in these men between masculine and feminine, and today, that’s too often put down as weakness. At least, as a woman, I can complain about facacta ideals for my femininity. The good guys don’t have that luxury. They live in this secret guy-world that benefits a small percentage of men—all of whom are far from the Gentlemanly ideal—while most of the good dudes suffer in silence, always wondering if they’re measuring up.

It isn’t fair, and it’s time it all changed. That, IMHO, is what Star Wars is all about. It’s why, despite the knock-offs and wannabes, no one has come close to its success. It’s a story for the good guy. The Gentleman.

It’s the heroine’s journey, and in the end, that’s really a journey for all of us.