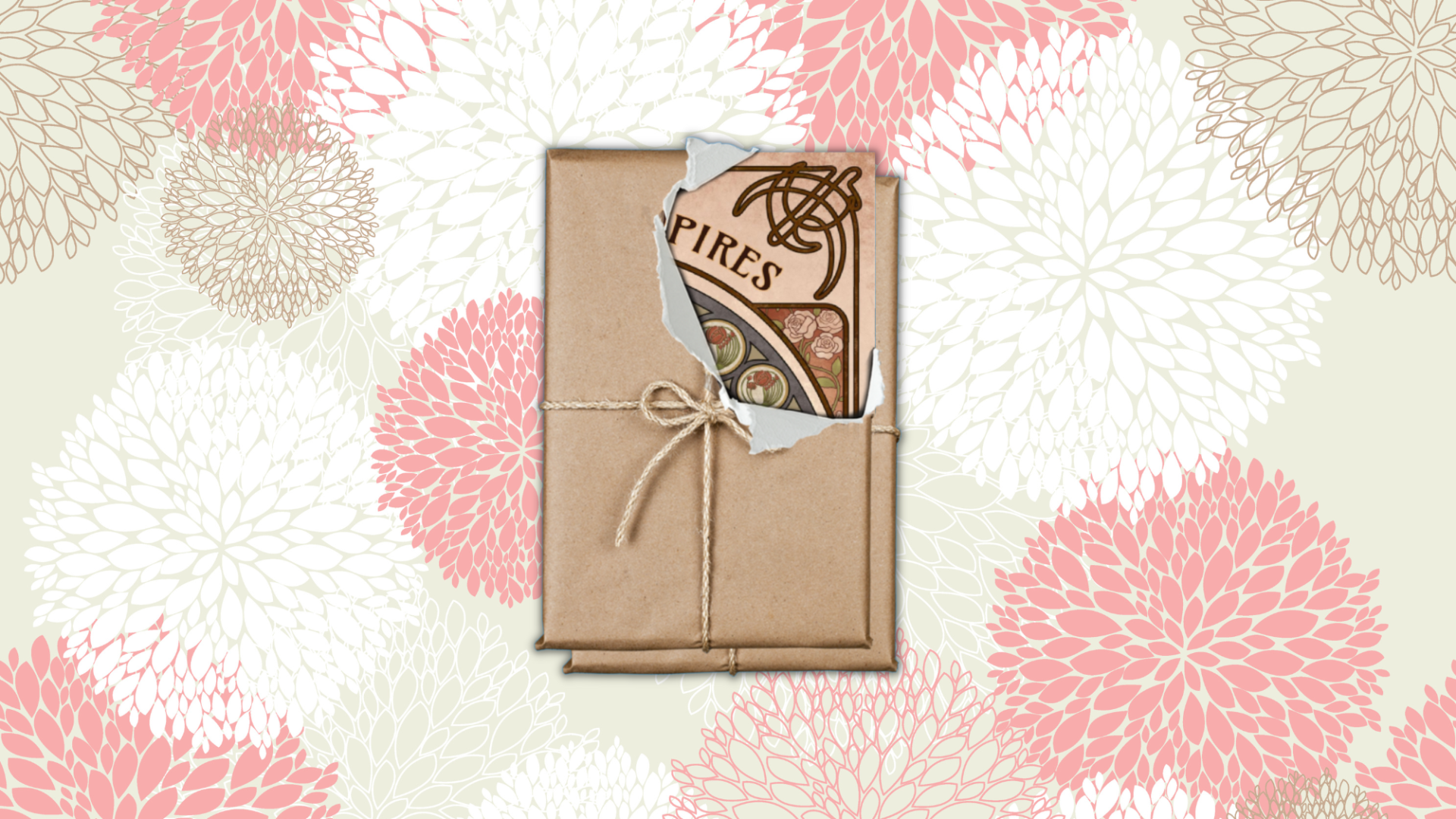 See it on Kindle Unlimited

Read my story and have some fun. You know you want to.