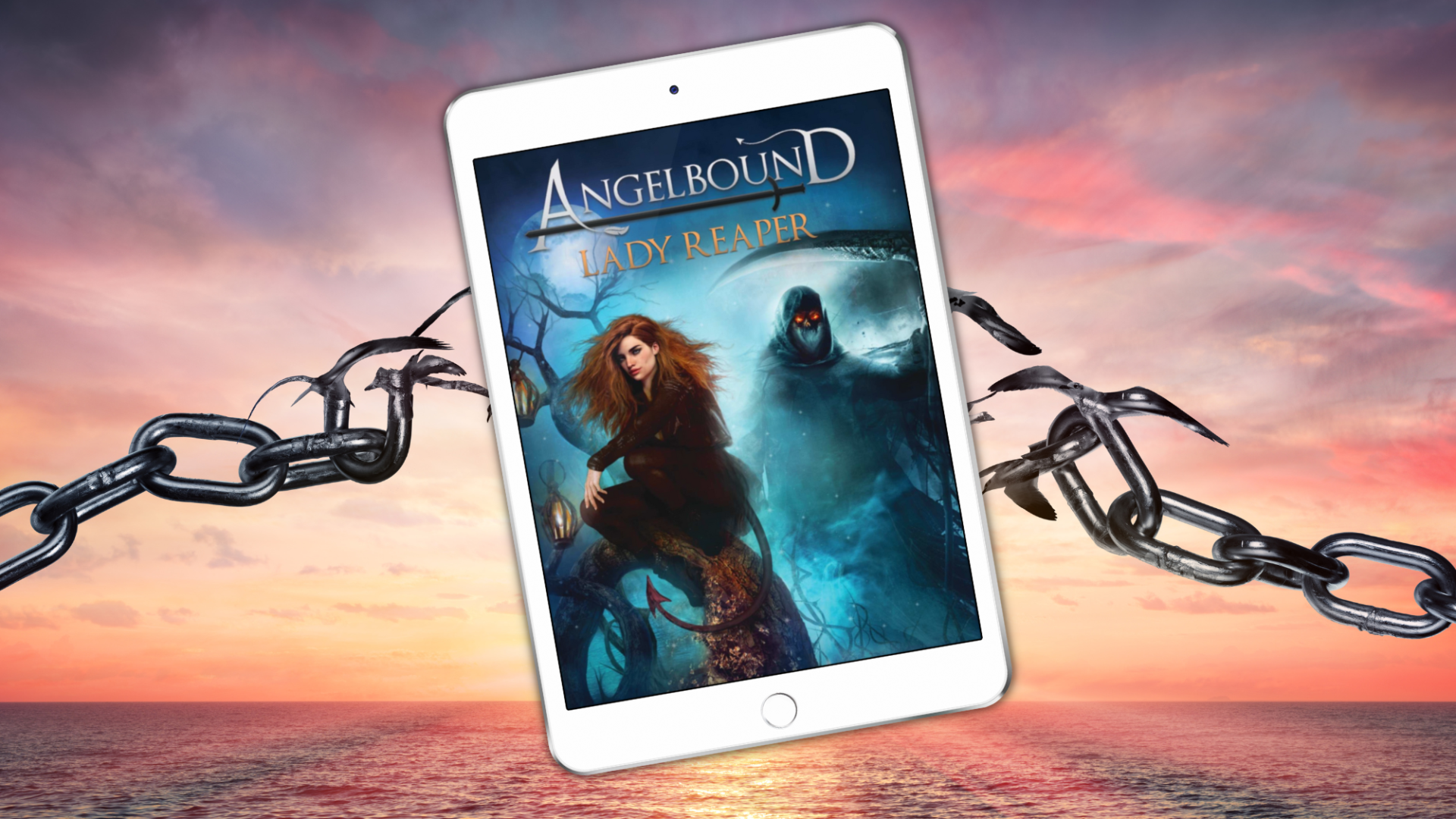 I have a LADY REAPER update!

Long story short, I’m pushing out the release date for this title from October 13th to November 12th.

Long story long, here’s what happened. When writing my books, I begin with a rough idea. From there, the story goes wherever the Hell it wants. In LADY REAPER, the journey went way off the rails… but in a good way. In earlier drafts, Maxon’s chapters featured our favorite Scala Heir encountering a coven of girls called the Seer Six. Think about the von Trapp kids but with magic—that’s the general idea. After his mom and G, Maxon thinks he can handle any girl, easy peasy.

Then, I realize my problem: the Seer Six are spiking in a book called LADY REAPER. It killed me, but I had to remove the Maxon-Seer Six stuff and save it for later. I’m pushing out the release date so LADY REAPER has enough room to really swipe her scythe. This villainess is a freaking joy to write! The book will also feature alternating chapters between Lincoln and Myla. Woot!

Maxon and the Seer Six will return in the next book in this series, ANGRY GODS. I can’t wait to share LADY REAPER with you!

Thanks as always for your support,