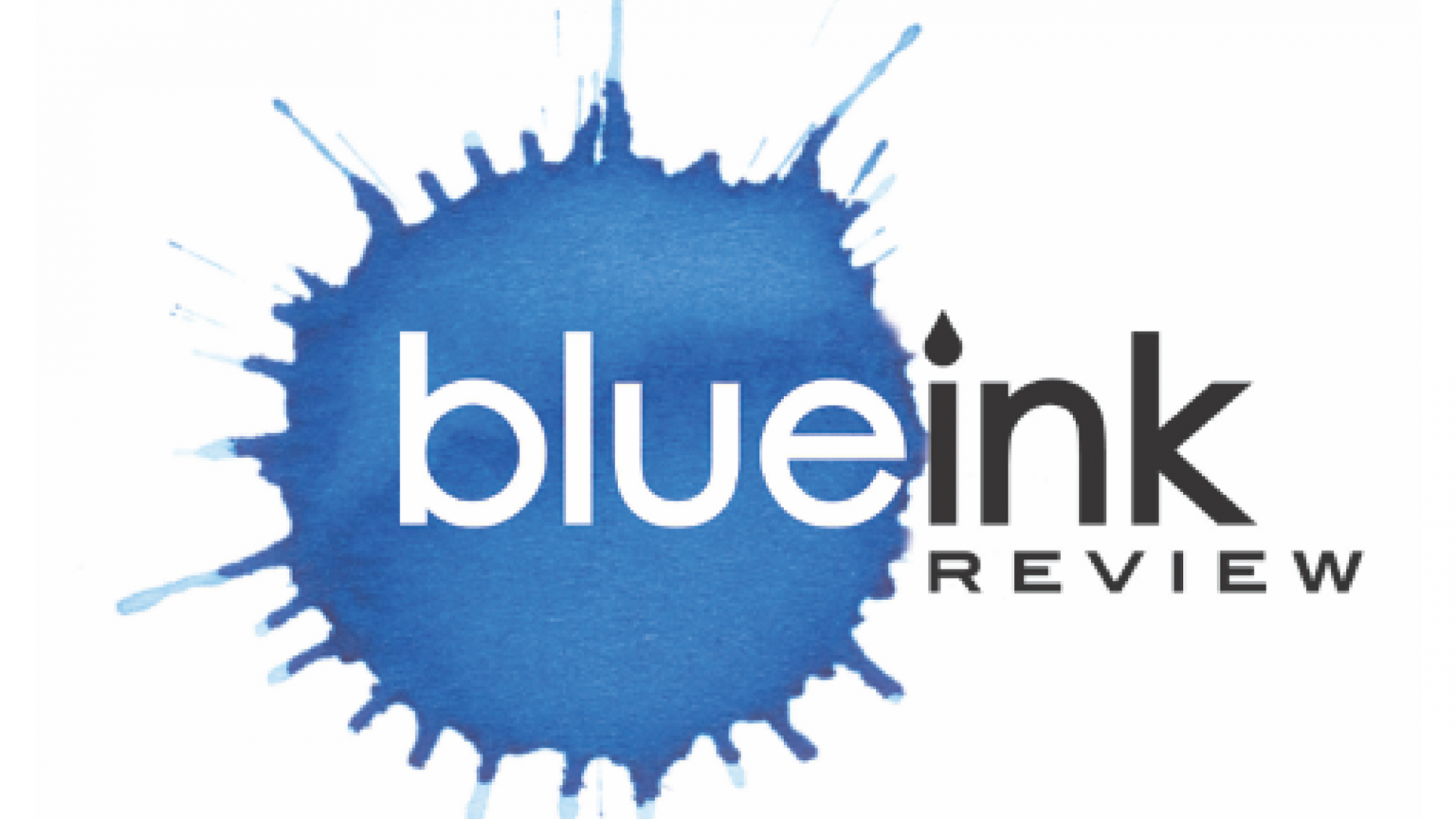 “If Janet Evanovich teamed with a young adult, fairy-tale author like Marissa Meyer (the Lunar Chronicles) or Alex Flinn (Beastly), the result might be something like Christina Bauer’s Wolves and Roses. In this series debut, protagonist Bryar Rose’s life is threatened – and then saved – by a hunky werewolf named Knox.

“Bryar hates attending the Magicorum support group for teens who are failing at their fairy-tale life template. As her name suggests, she’s supposed to live out Sleeping Beauty’s story, and while she does have some narcoleptic tendencies kept at bay by a magical potion her three fairy aunties brew for her inhaler, the rest of her life doesn’t mirror Beauty’s. She’s not fond of woodland animals and absolutely detests the would- be prince her aunties push on her, aka Philpot Herbert Utrecht the Third, or, as she likes to call him, Philpot the Turd. “It’s not pretty, but neither is fake-dating someone,” Bryar quips.

“The chapters alternate between Bryar and werewolf Knox’s points of view. Knox is introduced when Bryar ditches Philpot’s boring party to break into unauthorized areas of the LeCharme Building to photograph some rare ancient documents. There, she runs into the vice president of LeCharme’s businesses and Knox, his best friend and werewolf bodyguard. Soon, Knox and Bryar find themselves sucked into a magical mystery involving ancient Egypt, zombie mummies and, of course, saving the world.

“It’s a tall order, but readers are easily drawn into the story with its fast-paced action, humorous supporting characters and immensely entertaining snarky commentary from Bryar.

“Sometimes, the plot becomes convoluted, and occasionally, Bauer delivers information about Bryar’s past history and adventures through dialogue instead of action. But Bryar’s sarcasm is so delightful and the plot so amusingly twisted that readers will likely overlook these flaws to move ahead to the next good part—and the story’s conclusion will leave readers eagerly anticipating next year’s second installment of the series, titled Shifters and Glyphs.”