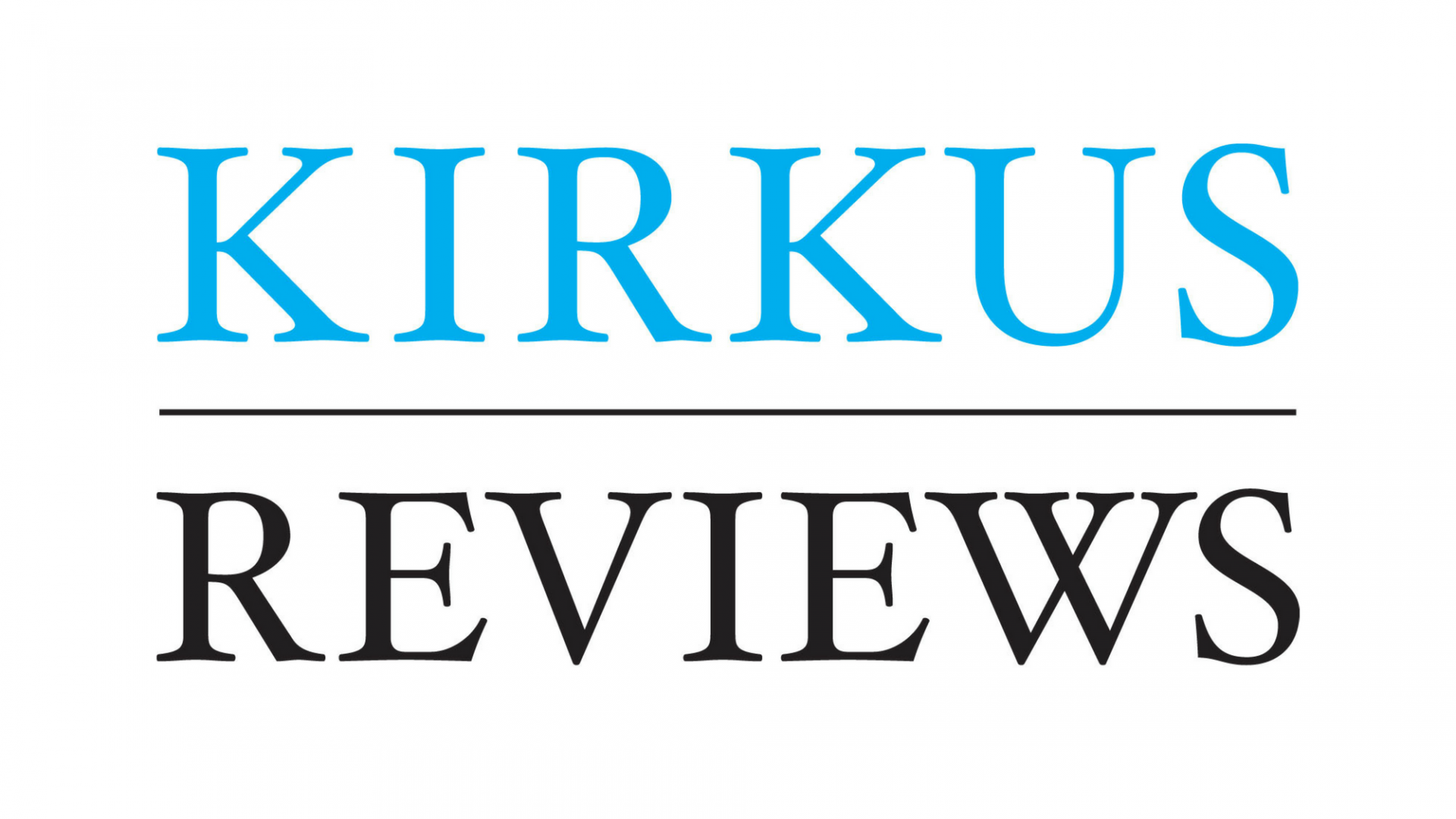 “A teenage girl, slated for a fairy-tale life, yearns for normality in this contemporary YA fantasy novel.

“Bryar Rose was adopted by three fairy aunts, making her part of the Magicorum, a group of shape-shifters, fairies, and witches. As such, Bryar is meant to follow a fairy-tale life template—Sleeping Beauty’s, in her case, which means that she has “a magical illness that makes her fall asleep whenever she’s overexcited.” She’s set to wed her handsome prince, a hedge fund manager named Philpot, when she turns 18 in three days. Although Bryar is attractive, lives in a Manhattan penthouse, drives an “awesome car,” enjoys an “unlimited shopping account,” and is literally destined for a fairy-tale wedding, she nonetheless feels trapped. She despises Philpot and just wants to be “normal,” which she construes as studying ancient Egyptian papyri and going to an expensive, exclusive, but non-magical prep school for her senior year. “Normal” also includes freedom from her sleeping-sickness curse, which will end on her birthday.

“But soon, Bryar’s understanding of the magical world and her place in it is upended by dramatic events, including her teacher trying to murder her. She also meets a compelling young man named Knox, who exactly resembles the icy-blue-eyed stunner in her dreams. As her birthday approaches, Bryar finds herself in a life-and-death struggle. Bauer (Thrax, 2017, etc.) gives readers a good balance of YA romance and paranormal elements in this series opener. The main characters’ physical perfection and lavish wealth makes them even less realistic in a story that already rests on fantasy, but some readers will enjoy these wish fulfillment aspects. The well-balanced narrative alternates points of view between Bryar and Knox, which helps to establish their growing feelings for each other. Knox’s shape-shifting ability is a particularly good touch; his inner animal’s primal longing (“BRYAR ROSE MATE!”) cuts through both characters’ hesitations. A big battle scene at the end is exciting and well-conceived in fairy-tale and supernatural terms, giving the story a satisfying resolution while also setting up potential future developments.

“An entertaining foray into lifestyles of the rich and magical.”