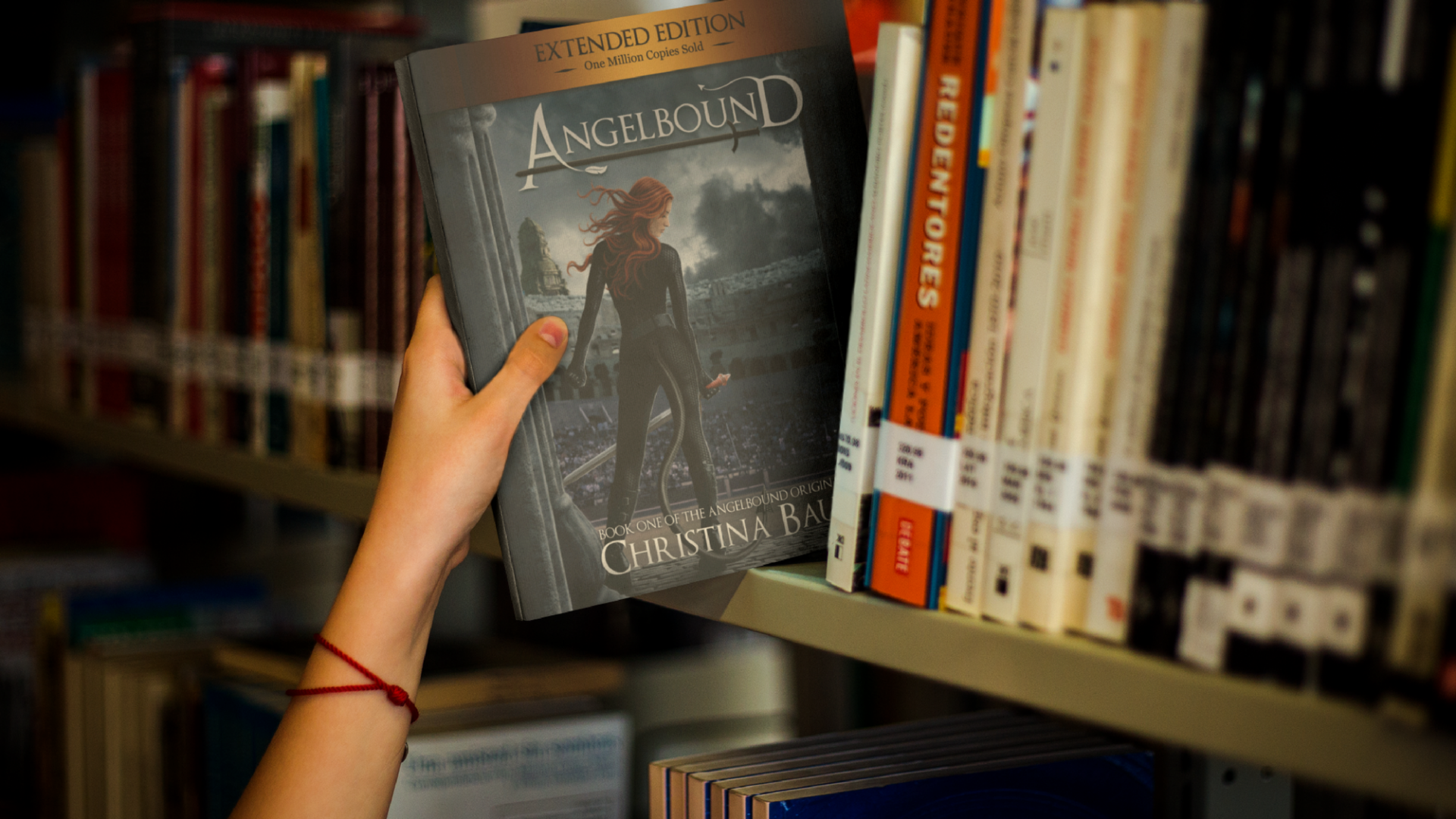 Everything I Know About Writing, I Learned From JRR Tolkien

I’ve loved building worlds since I can remember. I outlined my first when I was six, a little universe based on Candyland where the bad guy lived in a chocolate castle. However, I really got into it after reading Lord of the Rings by JRR Tolkien as a teenager. Here are my big takeaways from LOTR that I use to this day:

1. Characters. For every character, build out their history through their grandparents, minimum. Yes, all four. Who were they? What races did they come from? What lands? Tolkien did this and gave them all similar-sounding names, just to make it easy to track (or confusing as Hell, based on your POV.) Aragon son of Arathorn, Gimli son of Gloin, the list goes on and on.

2. Magical Races. For every magical race of beings, they get a home land and history that goes back at least 500 years, preferably 2000. Why did they settle where they are? What are they afraid of? Who do they trust? For example, Tolkien built up a lovely hatred between elves and dwarfs before you read page one.

3. History. If you write fantasy, it’s a good idea to start obsessing about the Middle Ages. It will save you an ass-ton of time. Case in point: the Rohirrim were inspired by Tolkien asking the question ‘what would’ve happened if the Anglo-Saxons had horses, so they didn’t get their asses kicked by William the Conqueror?’ Good question, really.

4. Language. You don’t have to invent whole languages for your magical races, but they should have their own names for things, ways of swearing and exclamations of joy. Bonus points if you can think of pet names in their language/history that don’t sound cloying.

5. Outlining, outlining, outlining. LOTR was originally written as a single book. Before publication, it was broken up into three parts. Reading it for the first time, I loved the feeling of a greater story through the first two books. In my own writing, I try to go at least two books forward in my planning before I finish the outline for my current novel. Even if I don’t go further than the book I’m writing, I think readers can sense the texture of the story both ahead and behind them, and it helps to make a more immersive world experience. Thanks, JRR!

And now for the oops…
Hey, no one has any business being perfect. Here are some stuff Tolkien missed, IMHO:

1. Sex, it happens! Part of worldbuilding is developing who’s got the hots for who and why. Arguably, Tolkien wrote in the style of epic poems such as Beowulf, which didn’t have lots of lusty bits. That said, the LOTR trilogy was really-really-really long, and that excuse only gets you so far. He did a nice job of a lovey-dovey story with Beren and Luthien, however. Bummer that was in the appendix.

2. Women make up 50% of the population. No one wrote kick-ass women like Tolkien. Sadly, he stopped at Galadriel and Eowyn.

Final Thoughts
In summary, worldbuilding is a meticulous pain-in-the-ass that takes up a ton of time before you write book one. However, if you build big and early, it makes writing books two and on much easier-slash-possible. And like watch repair, baseball statistics, stamp collecting and any other obsessive pursuit, you either think ‘wow, I can’t wait to dive into this’ or ‘wow, some people need meds for their OCD.’ The end.