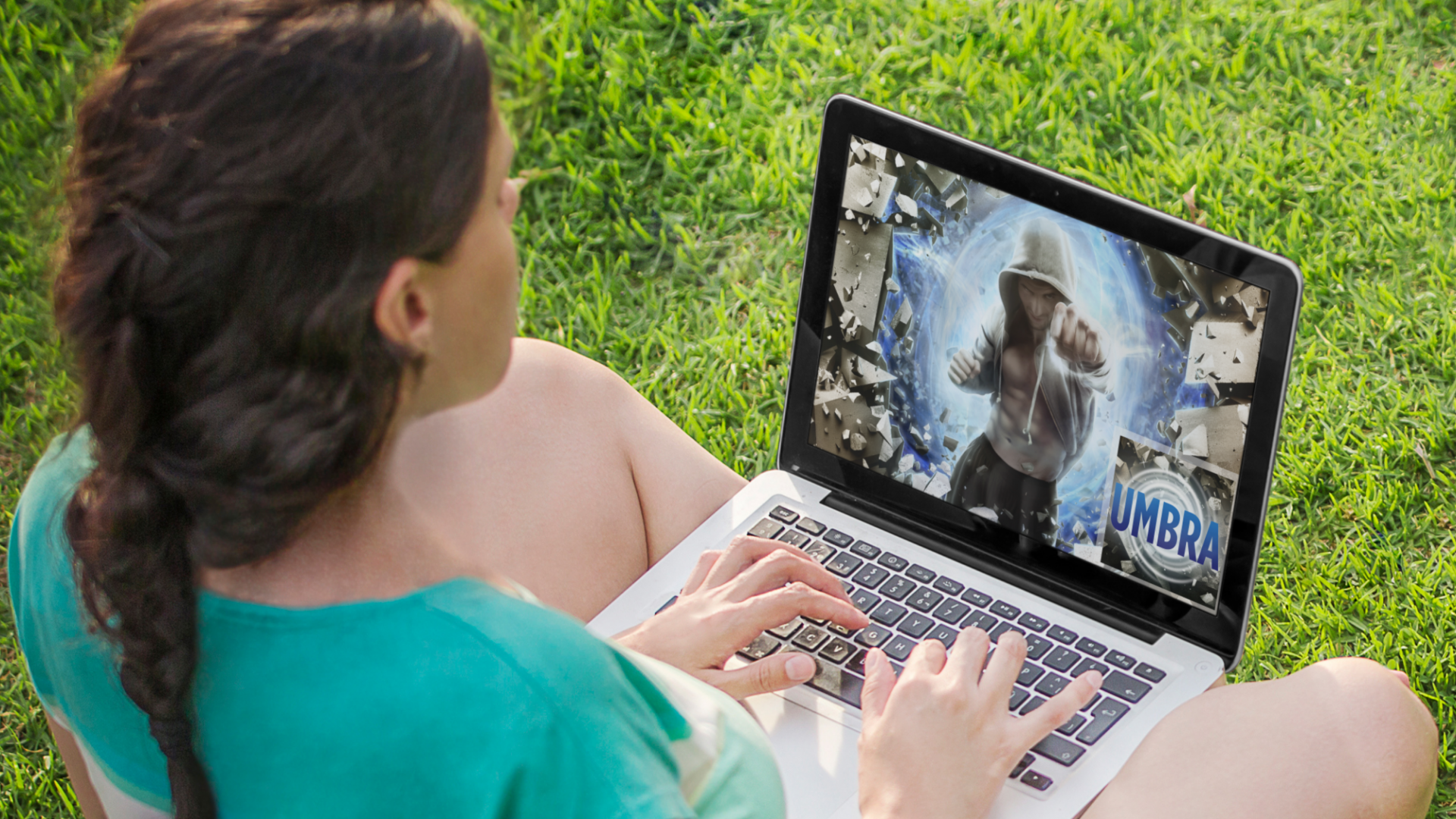 As an author of sci-fi and fantasy, it’s my job to set the proverbial literary stage for the reader, aka place them into the story. This is a super-sized pain in the ass.

Please allow me to illustrate with one of the classic lines from Western humor:

A guy walks into a bar

These six small words tell a sizable story based on a world that’s already built. For example:

A guy. In the Western world, this means a white guy, not too old, not too young.

A bar. I don’t need to say anything more than these two words, and you know this is not a nightclub or a speakeasy. It’s a low-ceilinged space with a wrap-around counter and bartender who’s ready to be asked a question.

Now, let’s do the same phrase in Sci-Fi.

An alien sloughs in a mojocenter.

What the WHAT? What kind of alien? Why does it slough? Is ‘it’ really a he or she? What the hell is a mojocenter?

See what I’m talking about? Pain in the ass.

In this case, let’s say that this is a snake alien who’s losing his skin (hence the sloughing) and is in his equivalent of a bar (that would be the mojocenter). Now, we come to the classic debate of ‘show versus tell.’ This is a writer’s game. As a creative diva, I don’t want to just say that he’s a snake alien, I’d rather show it. Maybe I have him look in a mirror and assess his appearance. After that, he could try to move and lose some of his skin…It’s that time of the year! Finally, the bartender at the mojocenter is gives him the evil eye for leaving his skin on the floor.

By this point, I’ve spent about a page and a half inside the alien’s head without any real action or dialog. Not good.

Thus comes the sci-fi and fantasy writer diva’s dilemma. Do I stick with the page and a half… or do I just do some asides that get the same thing done fast, like: ‘It’s so unfair. Snake aliens like me are never welcome in mojocenters when we’re sloughing off our skin. Doesn’t matter that we need a drink, same as every other genetically engineered humanoid in the galaxy.’

Wow! Three sentences and BOOM! We’re done. Now we can get into the action and character development. See where I’m going with this? It’s always a tough judgment call on ‘show versus tell’ when it comes to intense world building. It depends on the scene, the pace of the story, and a bunch of other things, not the least of which is ‘I dunno. That just works for me.’

At this point, I always ask myself: Self, why do all the extra work to build out an intricate world? It’s a crap ton of extra hassle. Plus, once it’s done, there’s still all the other work of creating a good story. In other words, what does the man do in the bar, or the alien in the mojocenter?

After much contemplation, I have decided that only a nut job would have the patience for all of this sci-fi and fantasy stuff…And I am one such nut job.