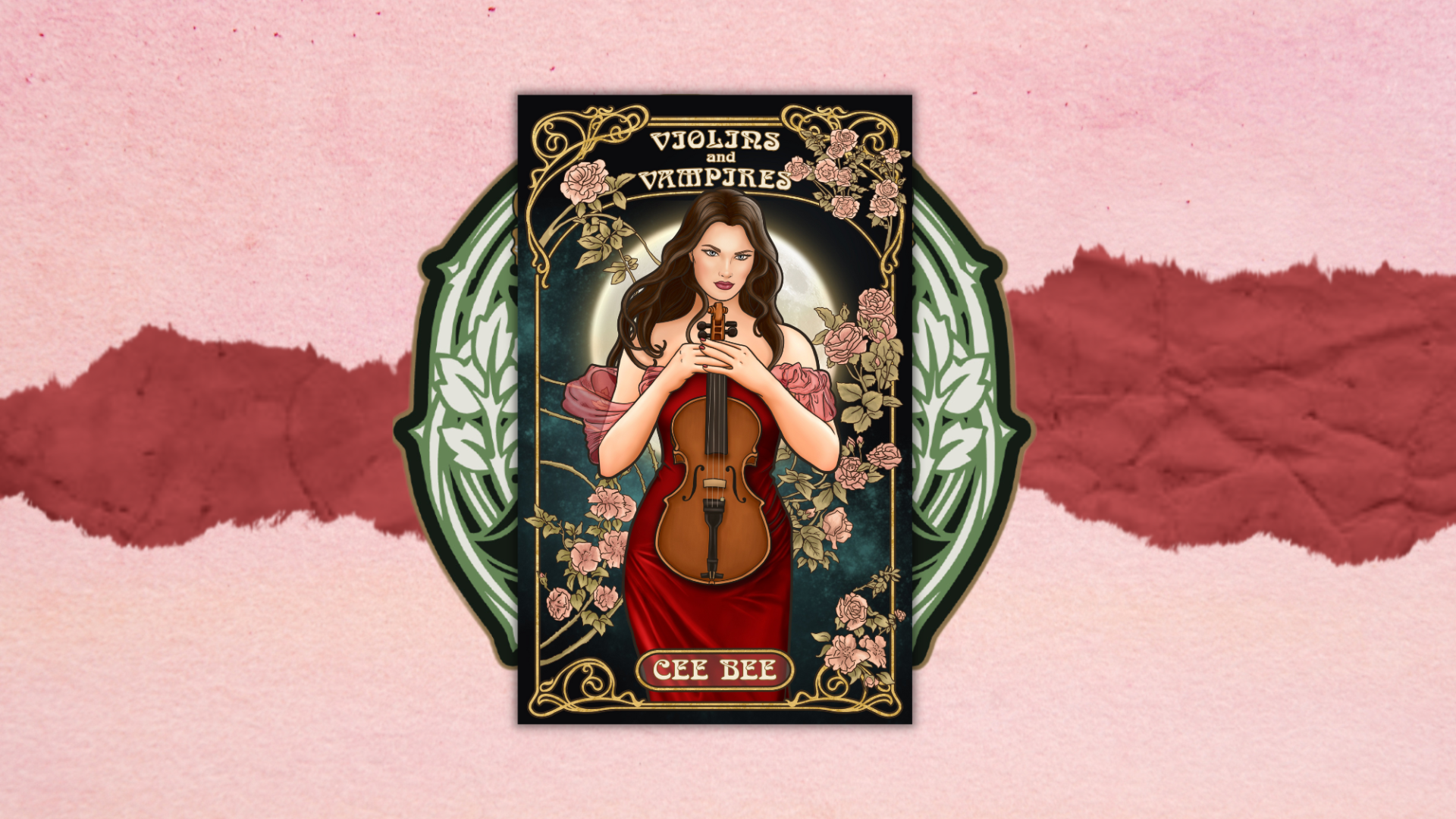 Order it on Kindle!