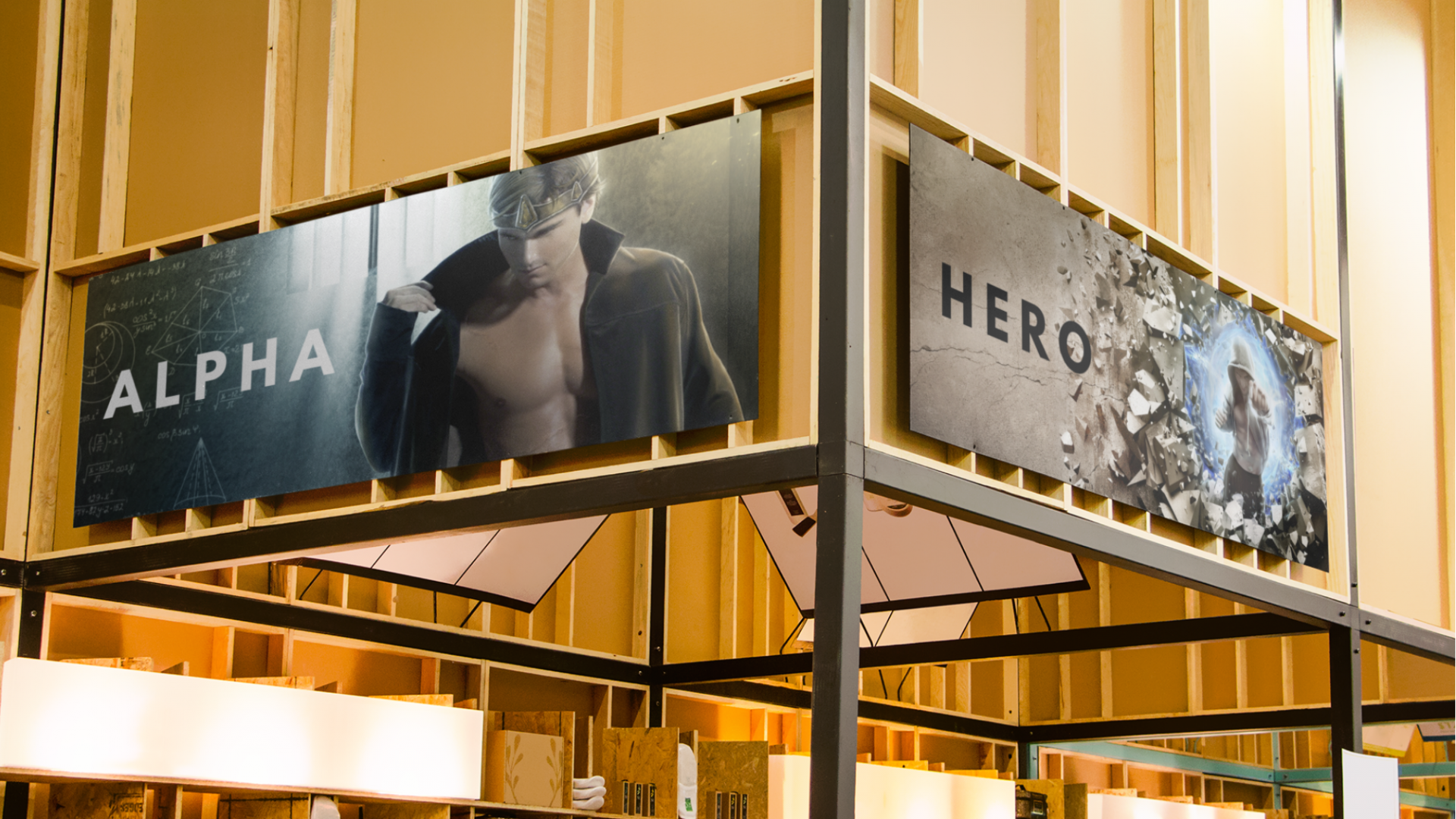 Recently, the lovely folks at Angel’s Guilty Pleasures asked me to list my top five alpha heroes. (Honestly, they asked for ten but I got blabby, so it’s five.) That said, all my alpha favourites share certain characteristics: they are honest, protective, passionate, and noble.

Mr. Darcy from Pride and Prejudice by Jane Austen because DUH. 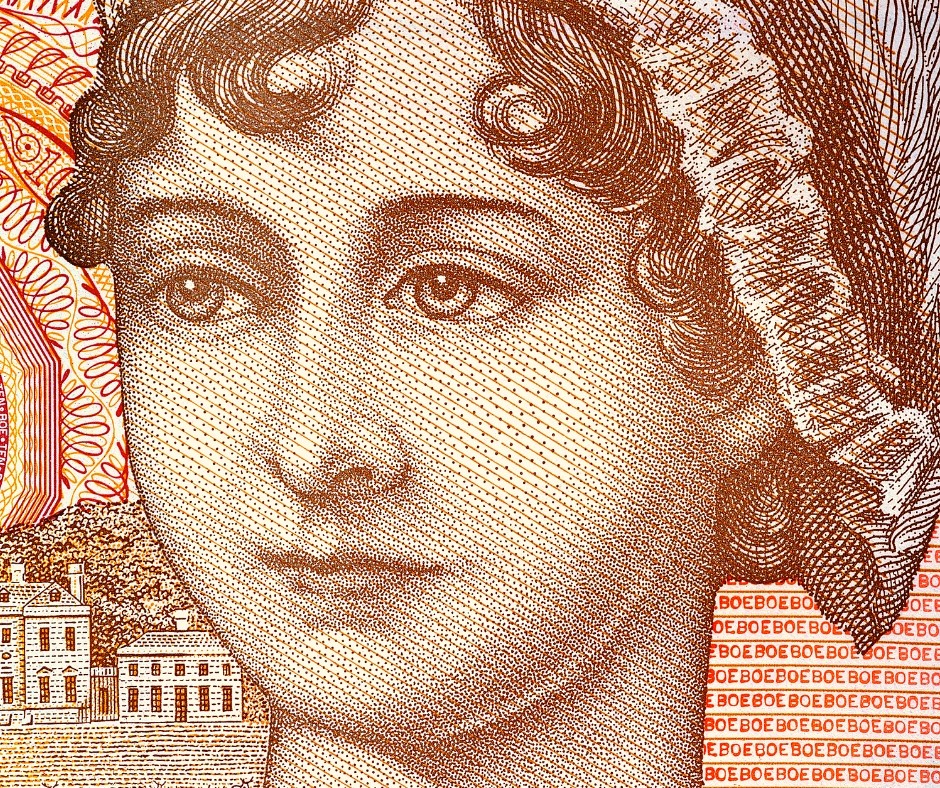 This is Jane Austen’s world, I’m just creating top five lists in it.

Robin Hood from folklore … although I’d like to imagine hooking up with him before he got to living in the woods. Camping is not my bag. Neither is cleaning up after lots of stinky men. So Sir Lord In A Castle Robin Hood, yeah!!! 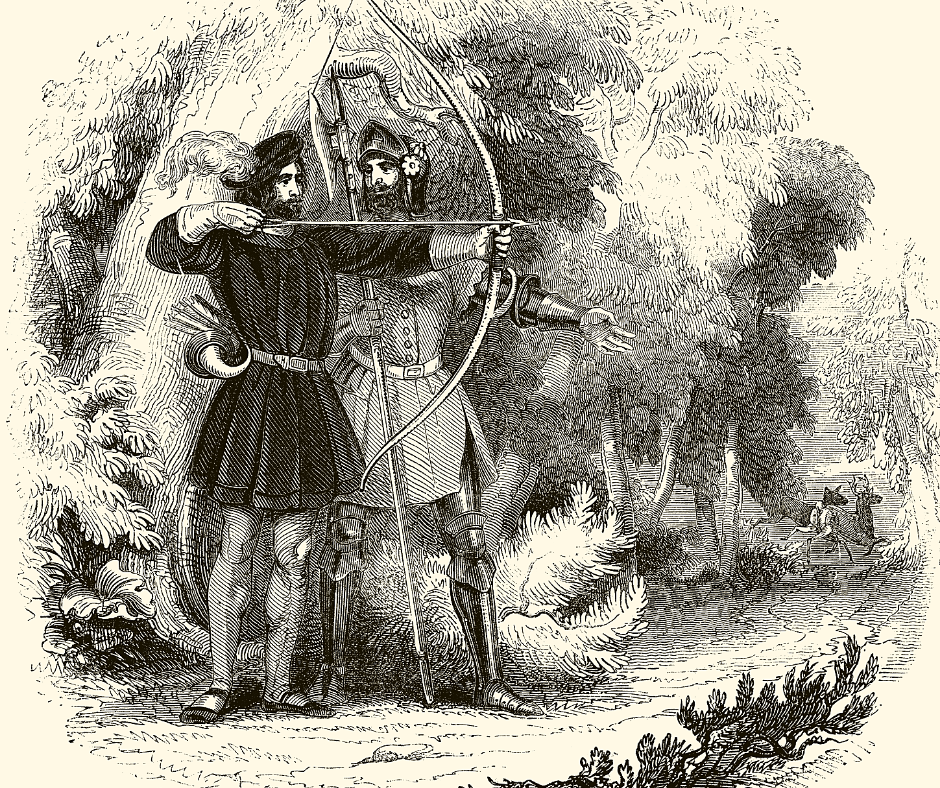 Even Robin Hood can use some pointers for shooting a bow.

King Arthur (also from folklore) and if he were with yours truly, I’d keep my skirts down (you know I’m talking about you and Lancelot, Guinevere!) 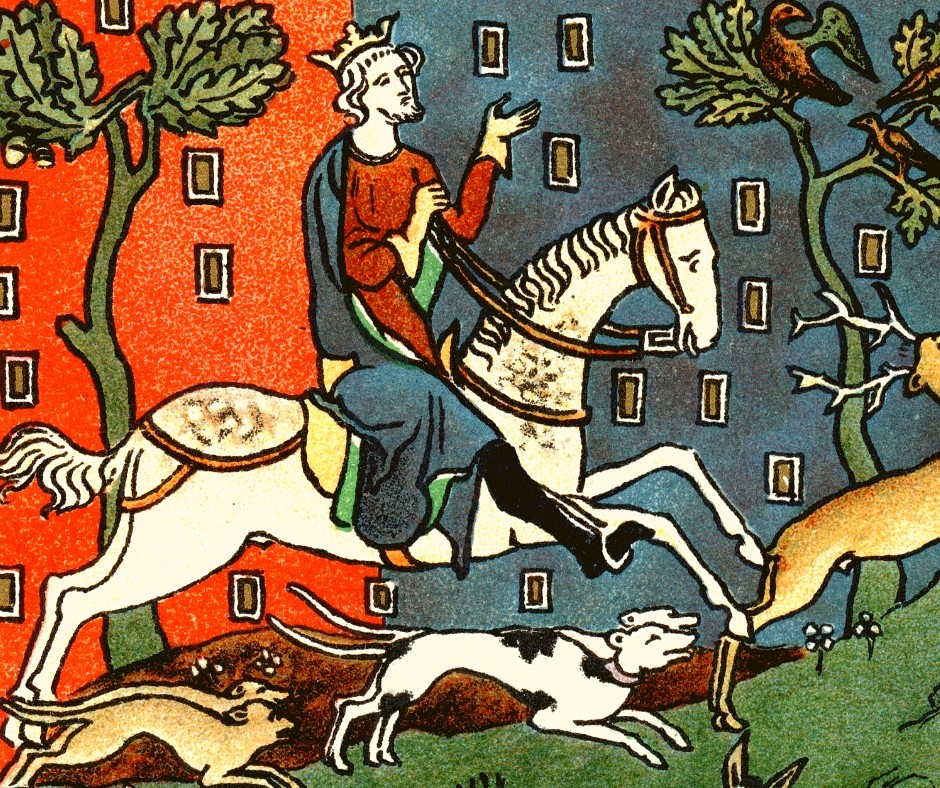 A medieval king, like Arthur, only he hangs with his dogs instead of the Knights of the Round Table. Don’t blame him. Dogs are awesome.

Odysseus from Greco-Roman myth. He gets points for being super-clever as well as for hauling his ass home over ten years. That said, he then loses points for getting most of his men killed and also nailing Circe, but on the whole, he makes the list. Mitigating factor: Ten years is a long time and Circe was a witch, so there. 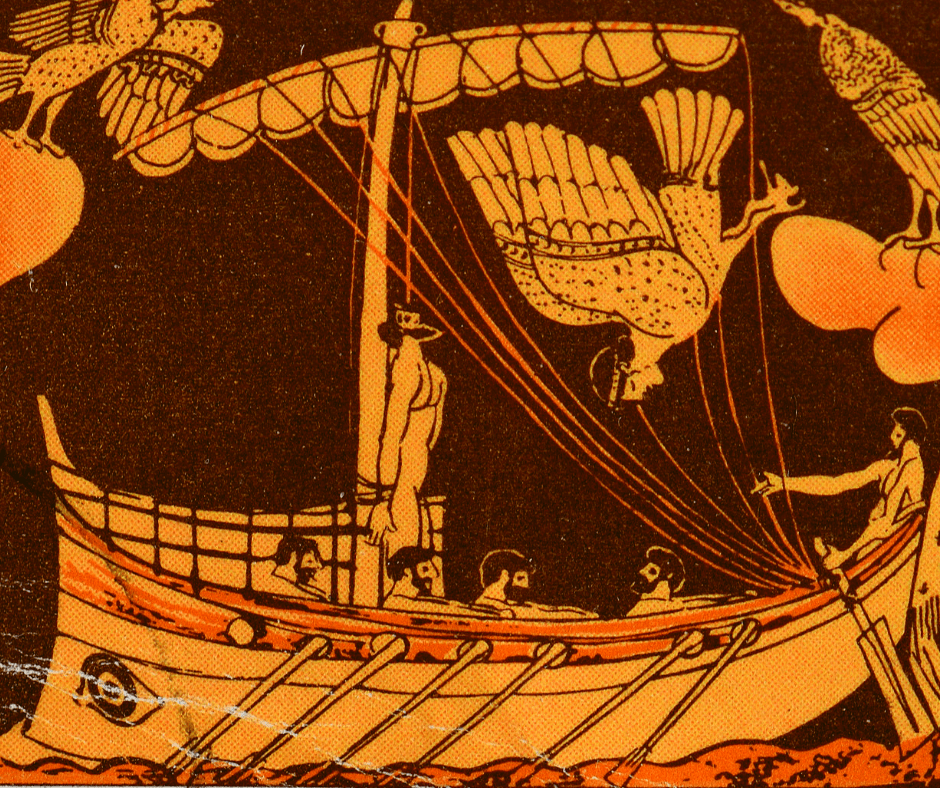 Odysseus tied to a mast so he can survive listening to sirens. And not wearing clothes for some reason.

Fav Alpha Hero Number One Is …

Aragorn from the Lord of the Rings by JRR Tolkien. For the record, I’m talking the pre-Viggo version here: a rough and un-pretty dude from the original text. Yet he’s also so protective, dedicated and gritty, YES! 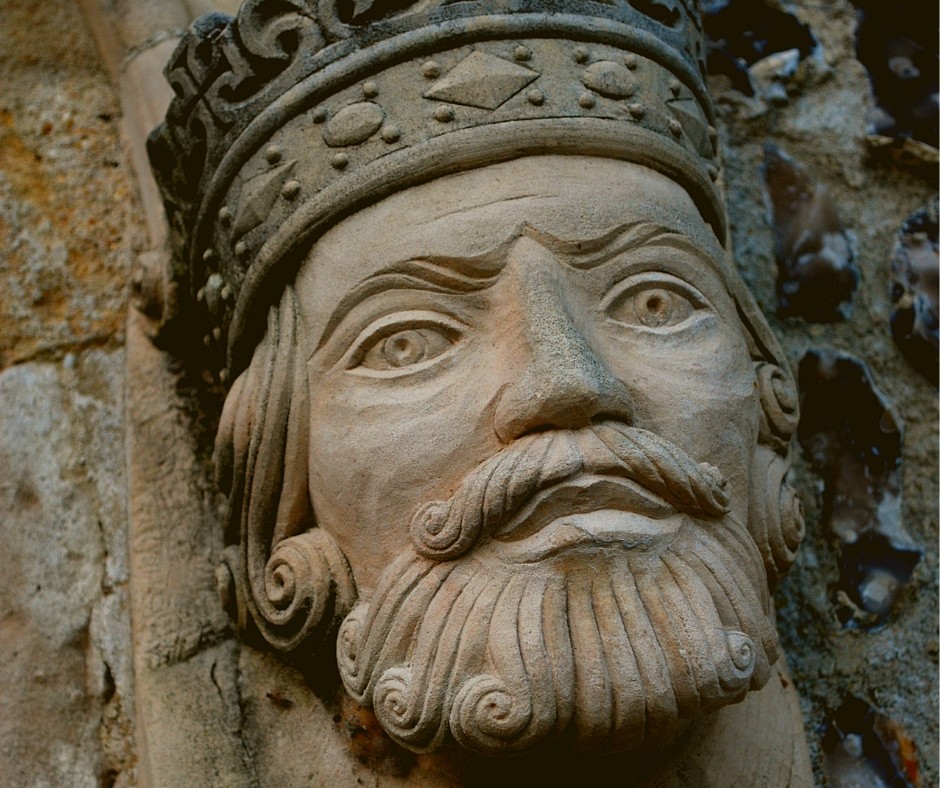 I’d imagine Aragorn looked like this, only without the curlicue hair. And not being made of rock.

So there you have it; my top five alpha heroes! Want to check out more of my blogs? Click here.