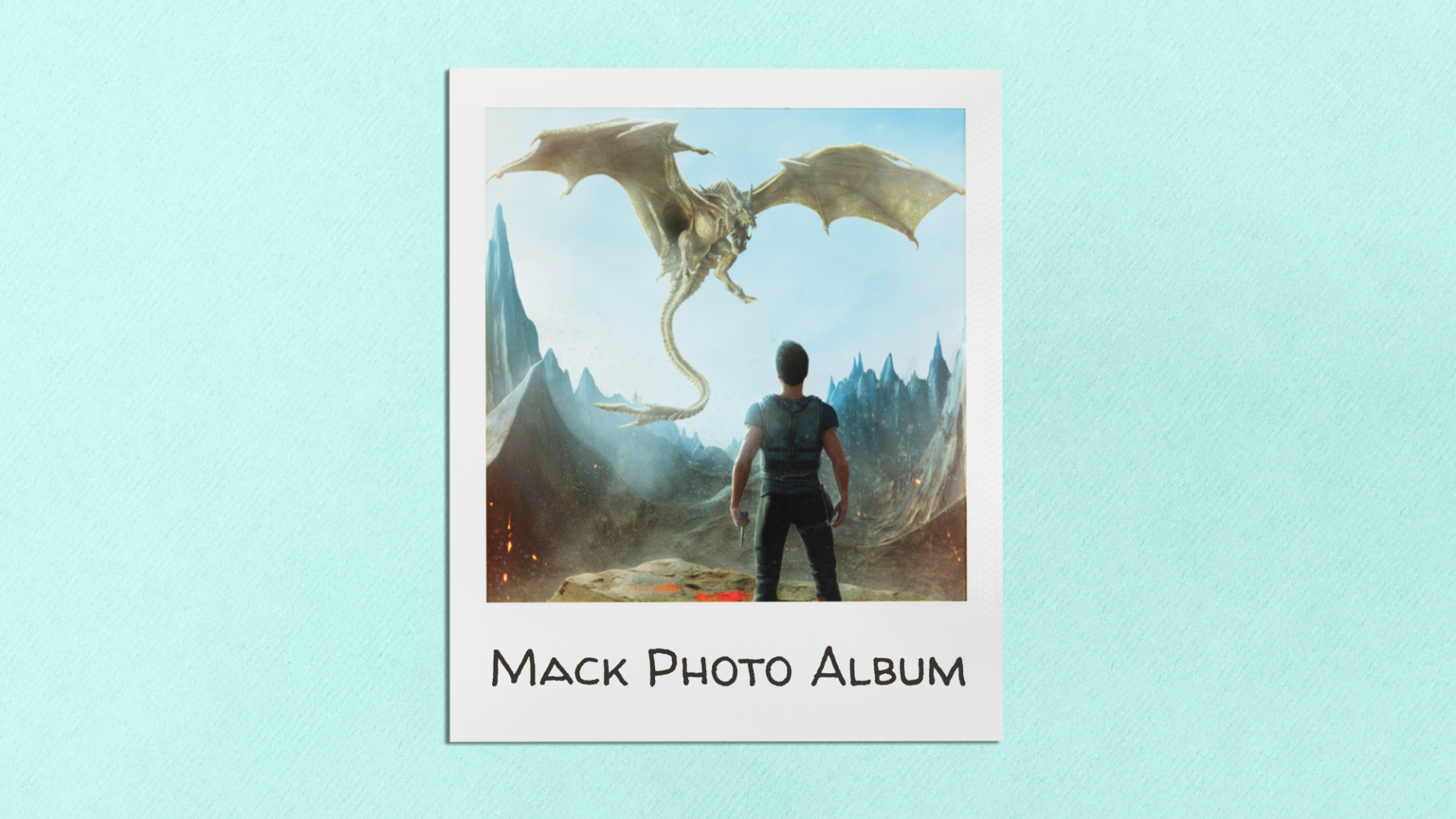 When I’m writing a book, I always have a personal photo album of inspiration pics. Time was, I kept this stuff onPinterest. Then I realized that these images were so central to the story, they needed to get into the book itself. Folks liked that, so I thought I’d share some of there background on why I selected each image in a photo album.

Take a look at these images from my newest release, Angelbound MACK! I love this image of the main character, Mack. In looking at it, I got obsessed with why he was toting around this particular sword. I developed a whole backstory about how magic wands can be made out of anything, including toilet brushes and blades. Sometimes, I make up this stuff and it doesn’t work. This is one of the cases where it fit in. I love this picture of Kaps as well! She’s so confident, despite the fact that she’s about to step through a portal into the hidden city of El Dorado. Yay, Kaps! Speaking of El Dorado, I went through dozens of inspiration pics to find this hidden city. I simply kept coming back to this one. There’s a lot more detail in the book, but this image gives you a general idea of the splendor! How freaking cool is this picture? A bug lady with bat wings coming out of her freaking head? I found this one a year ago and forgot about it. While writing MACK, I was like: bug-lady-bat-head is my villain! One of the challenges of writing this book is that there’s the back story of El Dorado (which has villains) as well as the drama of the present day (which has a different set of related villains). Hopefully it makes sense when you read the book, but this monster, Vision, is key to the back story of El Dorado! Lady Aurelian is the queen of El Dorado. I can’t say much more without giving secrets away! Wyverns are dragons with wings that stretch between their arms and torsos versus coming out of their backs. This book is lousy with these amazing creatures and explores their unique history in detail (which I totally made up!)

There you have it… hope you enjoyed my scrapbook!