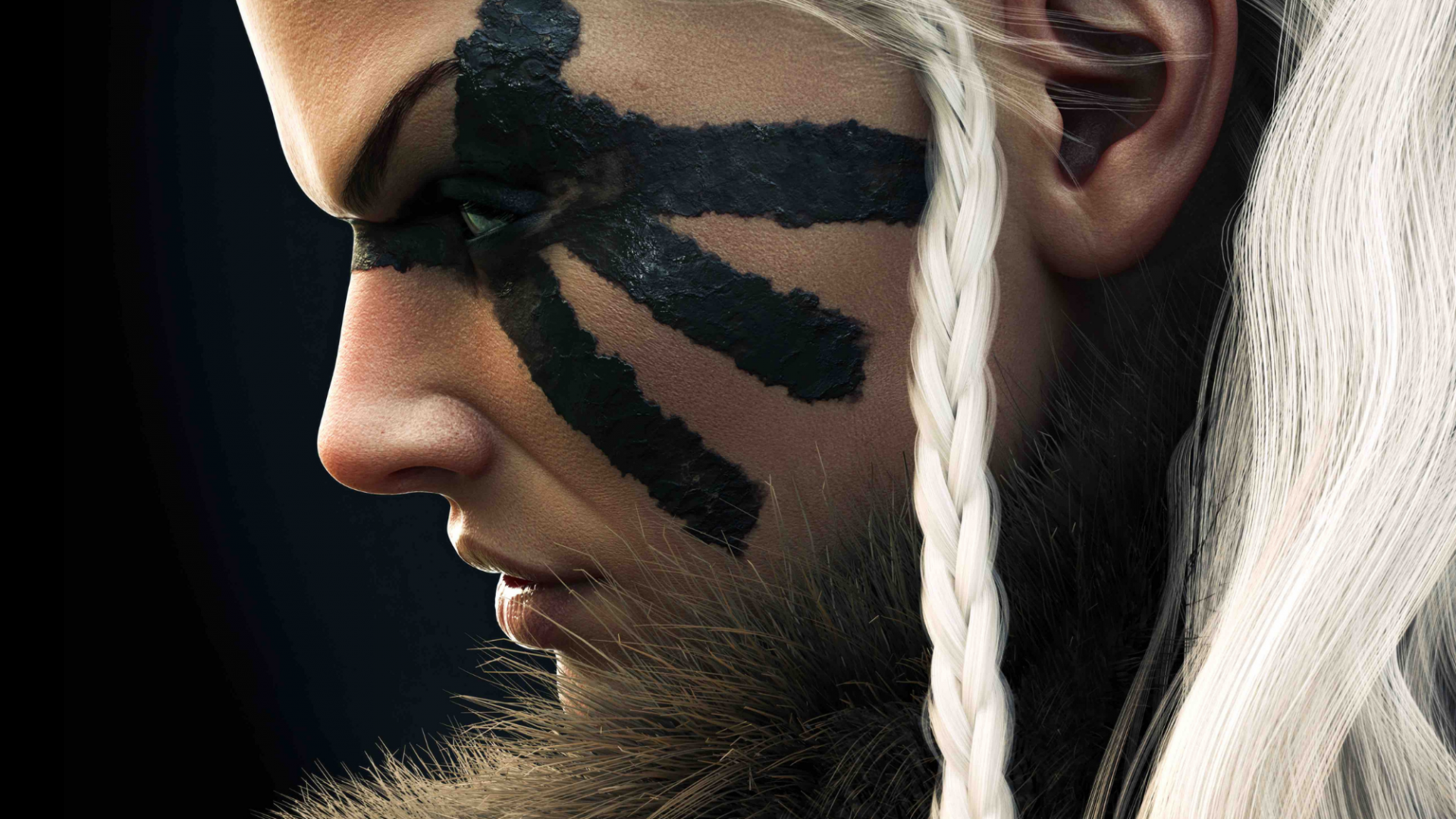 Preorders are now live for HUNTRESS, which is book 7 in my Angelbound offspring series!