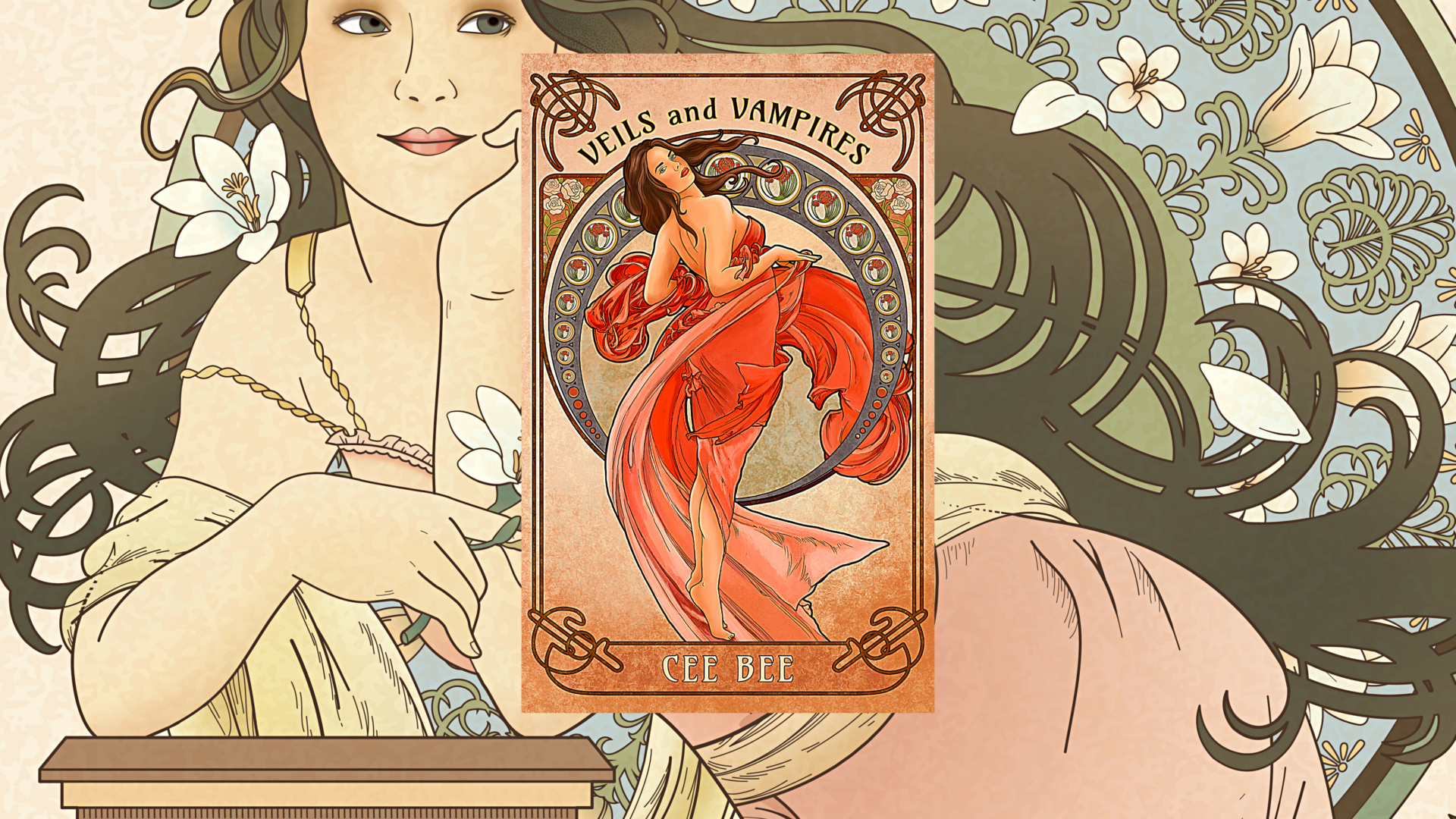 About Veils and Vampires (Book 2)

Read my story and have some fun. You know you want to…

About Violins and Vampires (Book 1)

Vampires of the Daemonverse