Vampire Stories Across All Retailers! 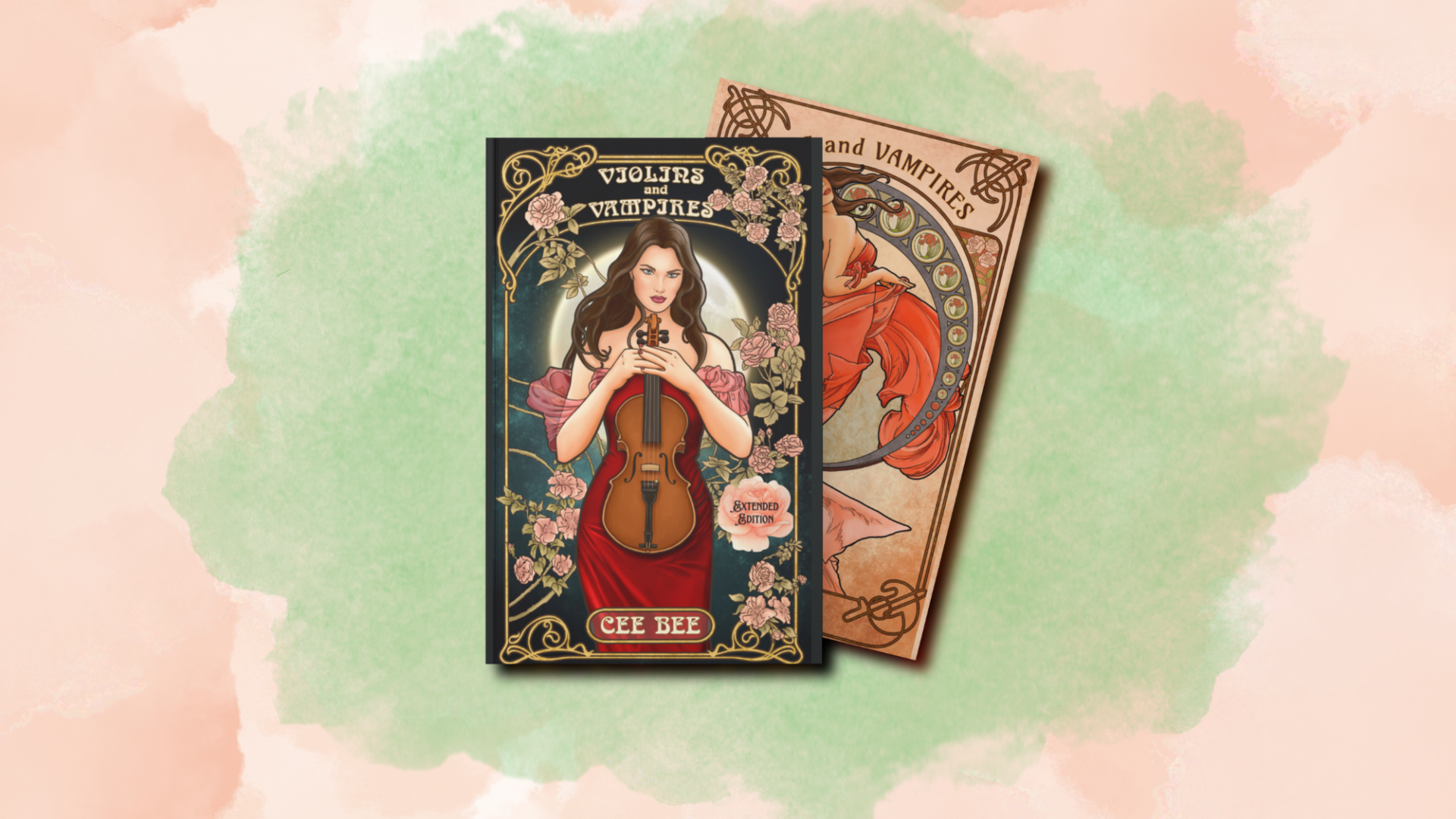 Great news! Due to popular demand, my adult vampire books (written under the pen name, CEE BEE) are now available across all retailers!

ABOUT VIOLINS AND VAMPIRES

Caelin MacGregor is a lost king
Ages ago, I ruled a clan of Bloodkin vampires. My people are born to wield magic, drain humans, and live forever. That’s all over now. I’ve been alone for a thousand years. Today, I no longer care about the sunrise, let alone truly desire a woman. Then, I look upon Lexa. My world turns upside down…

Publisher note: This story was originally published on a serial fiction app. The first version of this book offered ten serial-style episodes as a bundle of 12,000 words. This new version is completely reworked as a traditional stand-alone novel of 48,000 words.

ABOUT VEILS AND VAMPIRES

Read my story and have some fun. You know you want to.