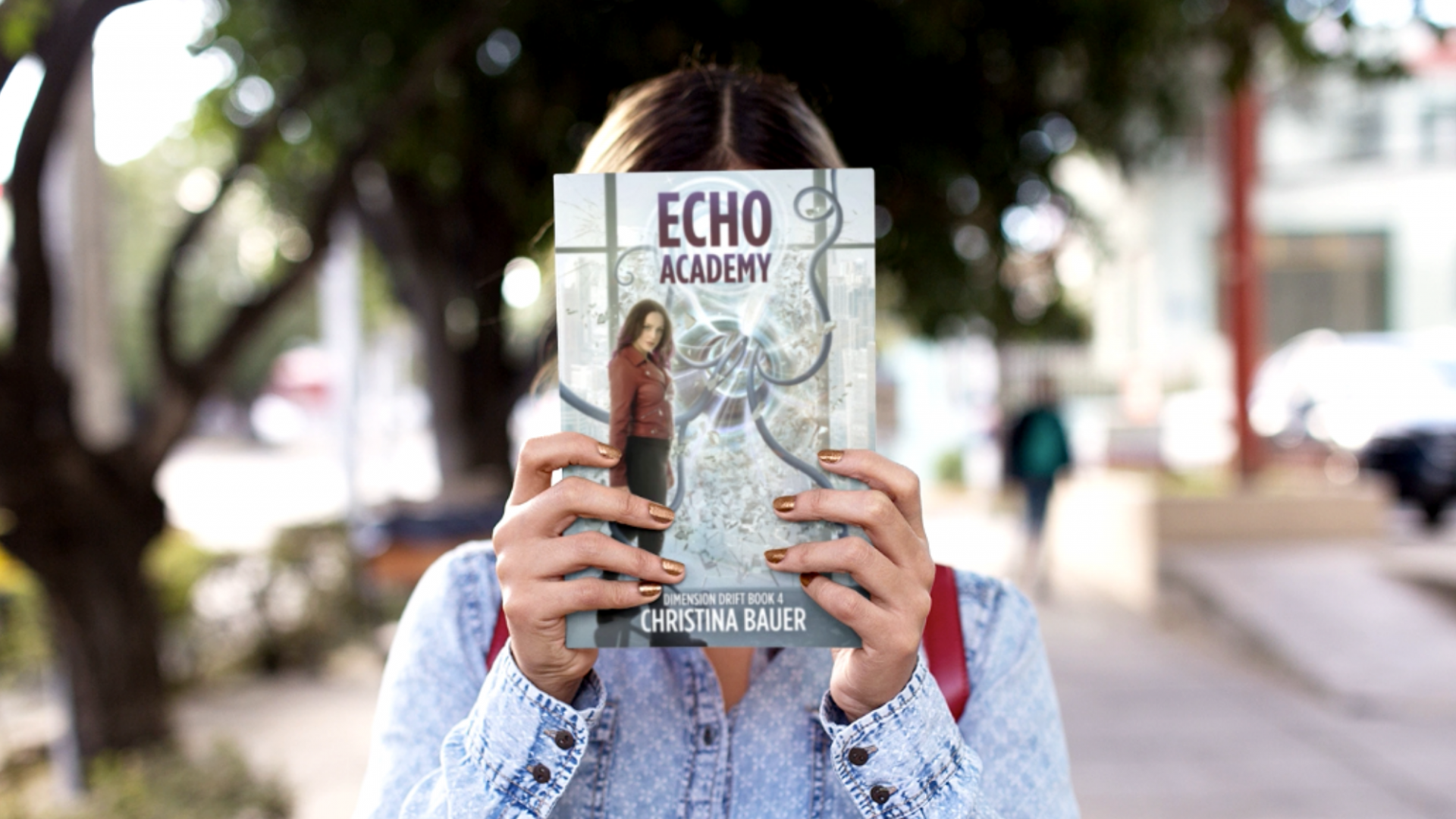 The launch tour for ECHO ACADEMY starts on May 11th, but the new description is here today!!! I’m super excited to share this new and expanded version of the description. You can order the title today on: Amazon / Googleplay / Apple Books / Kobo / B&N