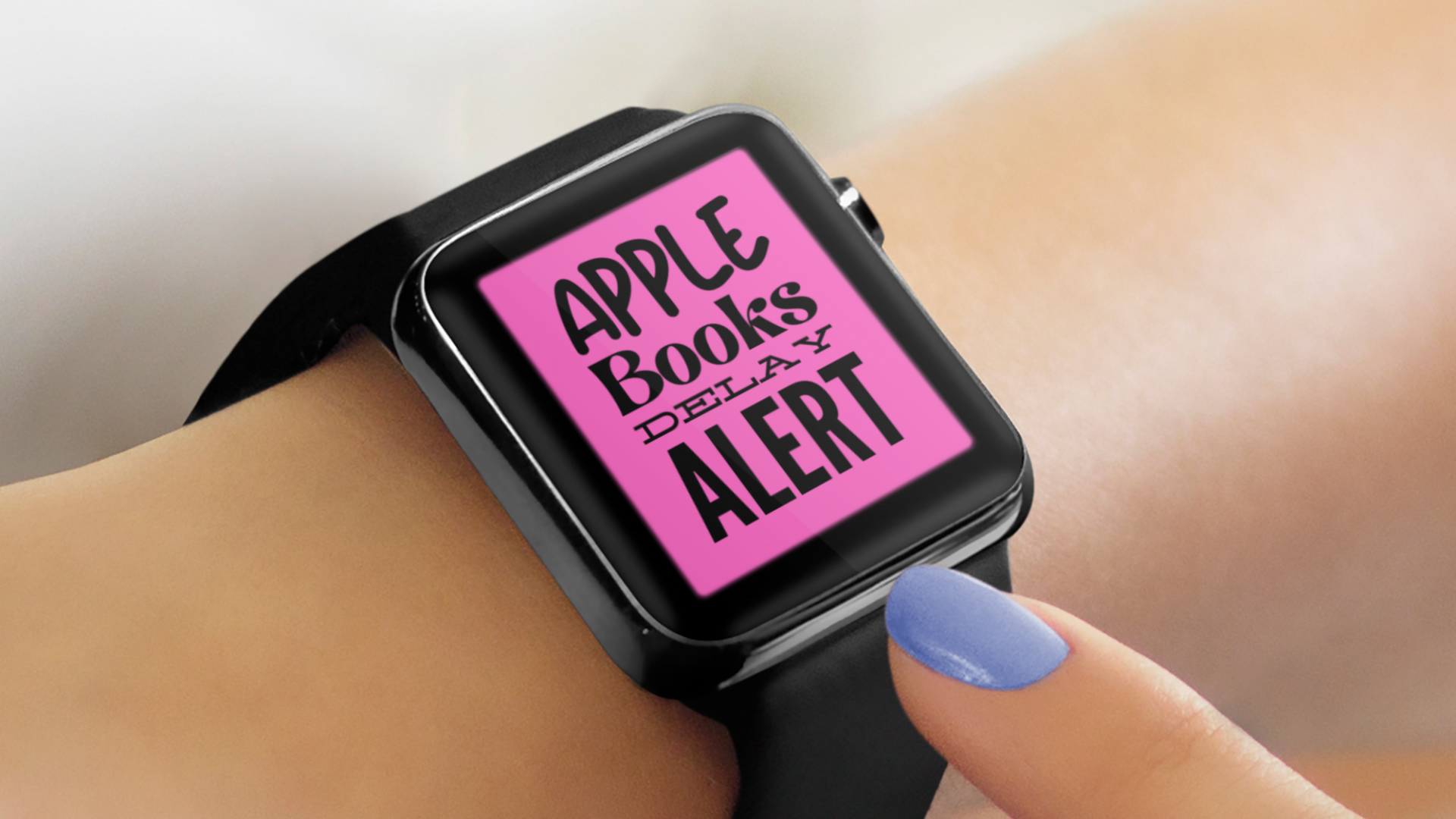 What’s Up: If you pre-ordered my book, FIRE AND CINDER, through Apple Books, then you may see a two-day delay in receiving your book. So you’ll get it Thursday, February 25 instead of Tuesday, February 23rd.

Why It’s Happening: Apple’s most recent operating system update renders Mac computers incompatible with iTunes Producer, which is the tool we indies use to upload books. Guess what I downloaded? Yup, the new OS. Apple came up with a workaround using a website, but there’s now a long conga line of folks waiting for their books to be processed. FIRE AND CINDER may have to wait its turn. Or not. But I want to give y’all a heads up.

My Two Cents: Having worked for Microsoft in my old day job, I know that software glitches happen. Apple is such a great partner in terms of supporting independent creative folks like me. They’ll fix it fast, I’m sure. So, it’s all good. 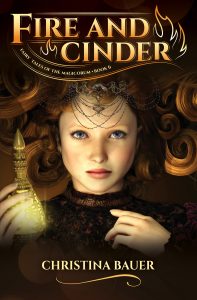