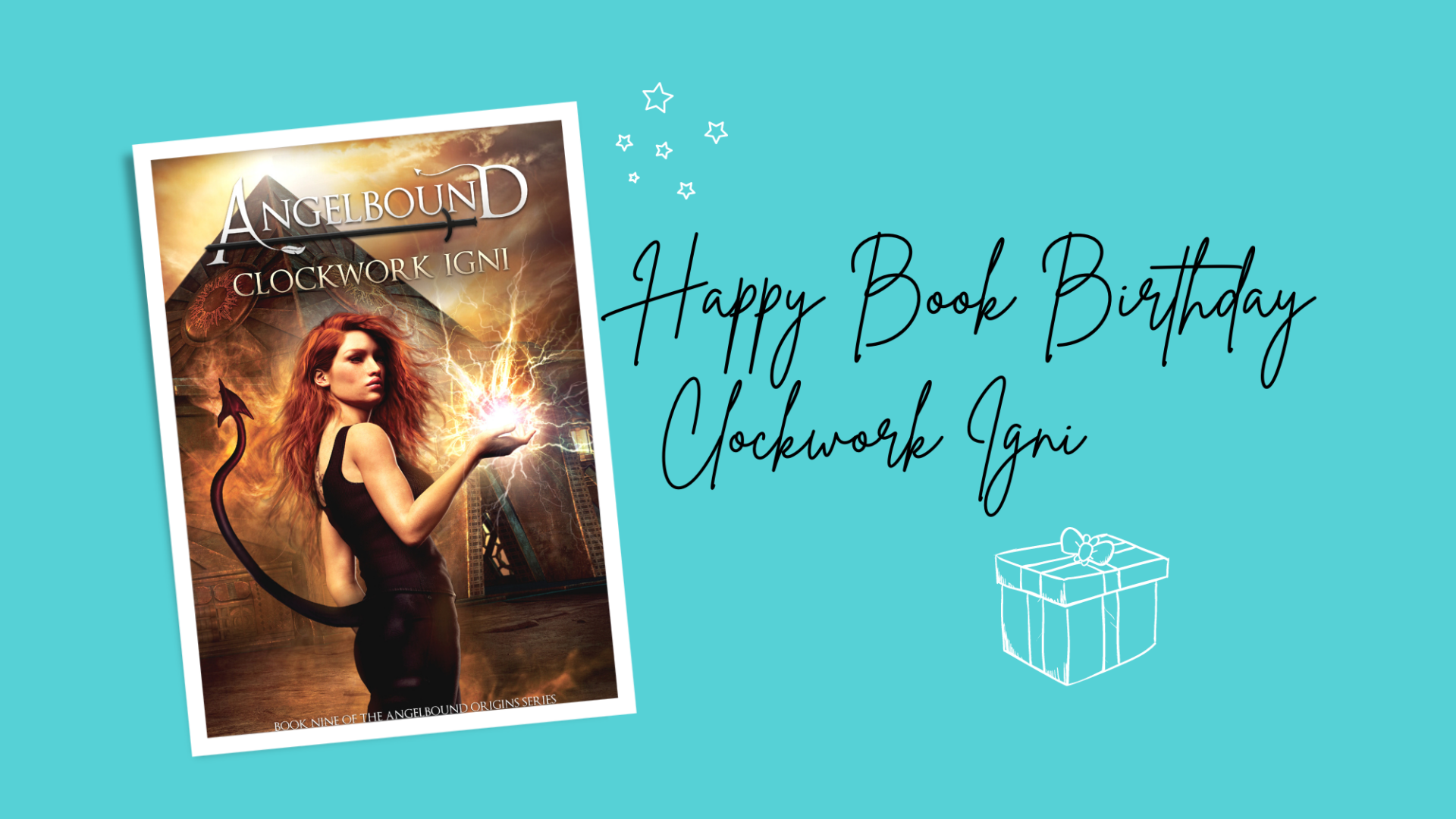 “5 stars! My favorite book out of all the Angelbound books is definitely the first book… Now, after saying that I have to admit that Clockwork Igni would be my next favorite!” – The Avid Reader

“5 Stars! Reminiscent of the Greek Titans escaping their underworld prison and the wild adventures of The Mummy Trilogy, I thoroughly enjoyed this new installment to the Angelbound Origins series. Highly recommend.” – Esther Hadassah